The five articles in this special section had their origin at a 2019 conference on the Future of Cyber-Assisted Chemical Engineering Education, sponsored by CACHE (Computer Aids for Chemical Engineering Education) as a celebration of the 50th anniversary of the founding of the non-profit corporation. The proposal founding the Computer Aids for Chemical Engineering Committee was submitted to the NSF on July 14, 1969 and the first official meeting of the CACHE organization was held on November 18, 1969 in Washington DC. From its inception, CACHE (cache.org) has promoted the development and distribution of technology-based materials and software in chemical engineering education through projects applying computational chemical engineering, sponsoring conferences, recognizing outstanding contributions, and providing leadership in chemical engineering education.

Wayne Bequette is a Professor of Chemical and Biological Engineering at Rensselaer Polytechnic Institute, where his research efforts are focused on the modeling and control of biomedical and chemical process systems.  He serves as Board Secretary for the American Automatic Control Council and as President of the CACHE Corporation.  Dr. Bequette is a founding member of the Editorial Board of the Journal of Diabetes Science and Technology, and serves on the Editorial Board of I&EC Research.  He is a Fellow of IEEE, AIChE and the American Institute of Medical and Biological Engineers, and was inducted into the Arkansas Academy of Chemical Engineers.  Dr. Bequette received his BS from the University of Arkansas, and his PhD from the University of Texas.  He is the author of Process Control: Modeling, Design and Simulation (2003); and Process Dynamics: Modeling, Analysis and Simulation (1998), both published by Prentice Hall. 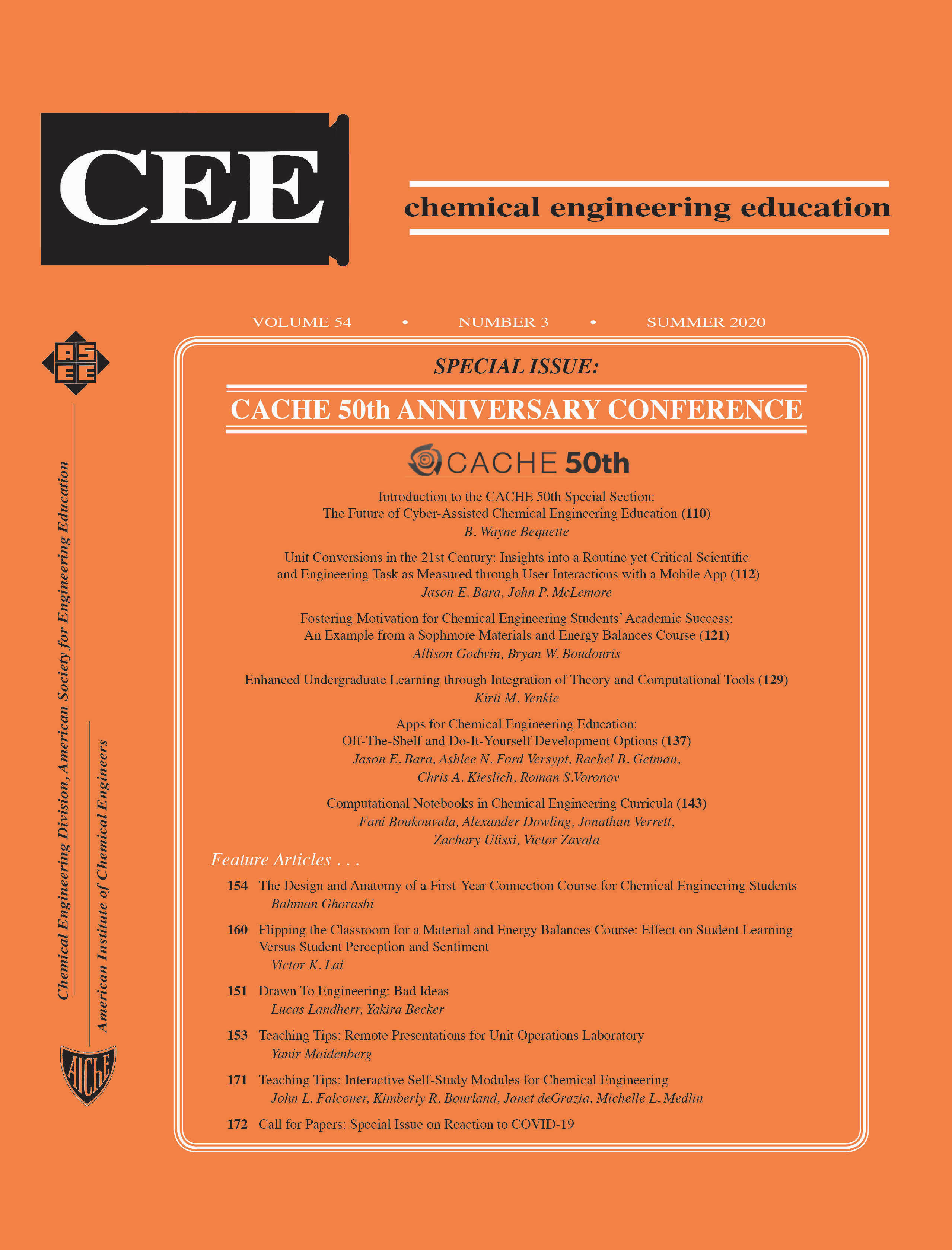