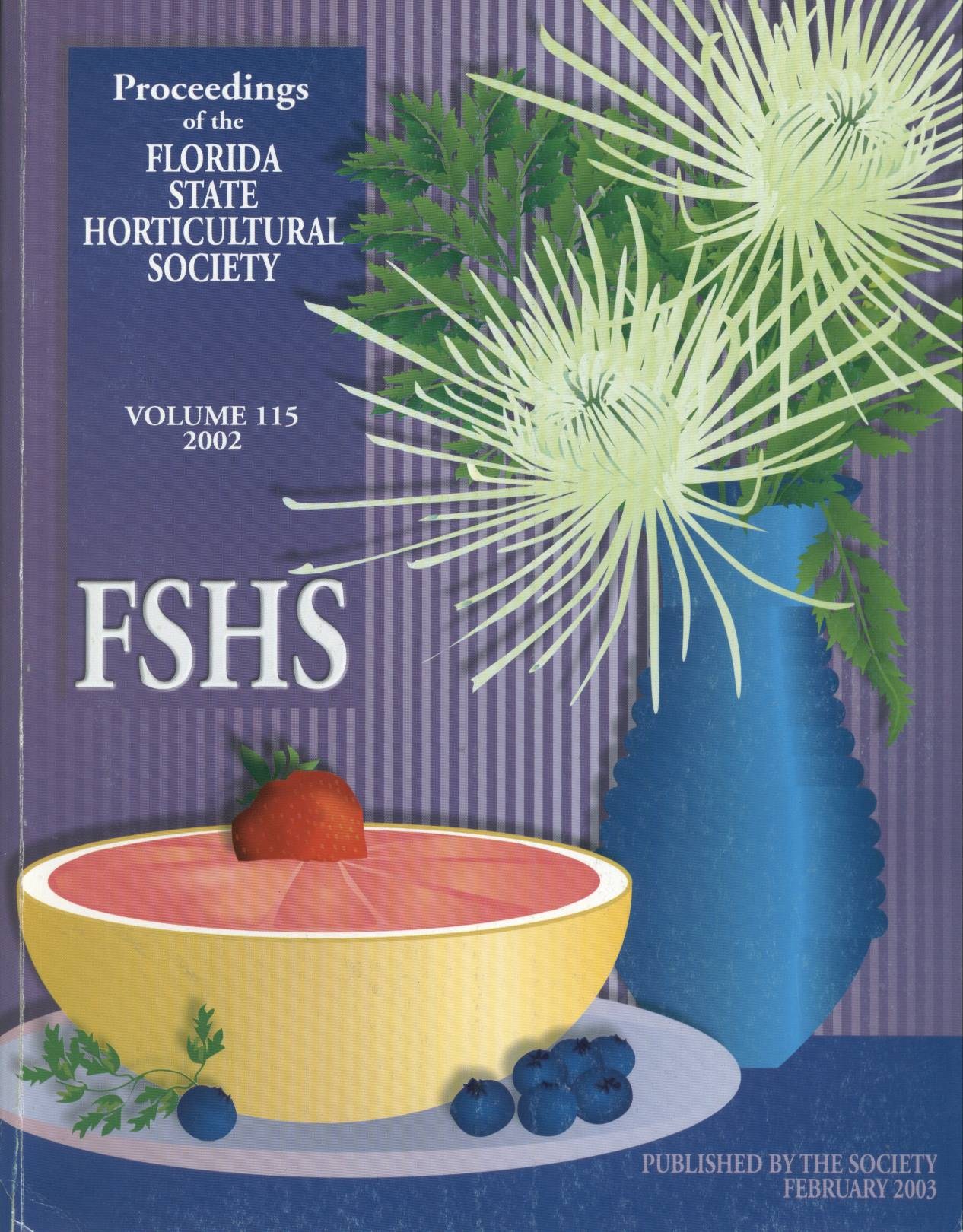 Pierce's Disease (PD) is a major factor limiting grape production in the southeast United States. The disease is caused by Xylella fastidiosa Wells et al., a gram-negative bacterium that is transmitted to the xylem system of the grapevines primarily by glassy-winged sharpshooters (Homalodisca coagulata Say). Once it is in the xylem, the X. fastidiosa bacterium will use the xylem sap as a nutrient source to multiply, which may eventually cause PD in susceptible cultivars. In order to understand the fate, existence, and movement of X. fastidiosa in resistant, tolerant, and susceptible grapevines during the growing and dormant seasons, the presence of X. fastidiosa was investigated in field-grown and greenhouse-inoculated vines. X. fastidiosa was detected directly from xylem sap of field-grown grapevines by bacterium culture and confirmed by polymerase chain reaction. X. fastidiosa was detectable throughout the growing season in the PD susceptible cultivar 'Chardonnay' and the PD tolerant bunch grape cultivar 'Blanc du Bois'. The bacteria were also detectable in the dormant vines with high density in these two cultivars. Xylella fastidiosa was found in dormant canes of muscadine grape 'Carlos', but density of X. fastidiosa bacteria decreased throughout the winter months. Movement of X. fastidiosa in greenhouse-inoculated plants was indicated by the appearance of PD symptoms on the leaves. Symptoms of PD appeared about five weeks after inoculation in the highly susceptible cultivar 'Chardonnay', six weeks in 'Niagra', 'Concord', and the tolerant cultivar 'Lake Emerald', and the resistant muscadine cultivar 'Fry'. No difference was found in PD sensitivity among the susceptible cultivar 'Chardonnay' grafted on different rootstocks under the greenhouse conditions.
PDF