Many of Florida’s native orchids, a onetime abundant and valuable Florida treasure, have been lost in light of overharvesting, habitat loss, and global climate change. Despite its diminishing presence in the Florida wild, the orchid still retains a form of cultural capital in the imaginations of laypeople, orchid enthusiasts, and writers alike, two of whom, Susan Orlean and Craig Pittman, have composed comparable yet nuanced accounts of Florida’s orchid obsession. 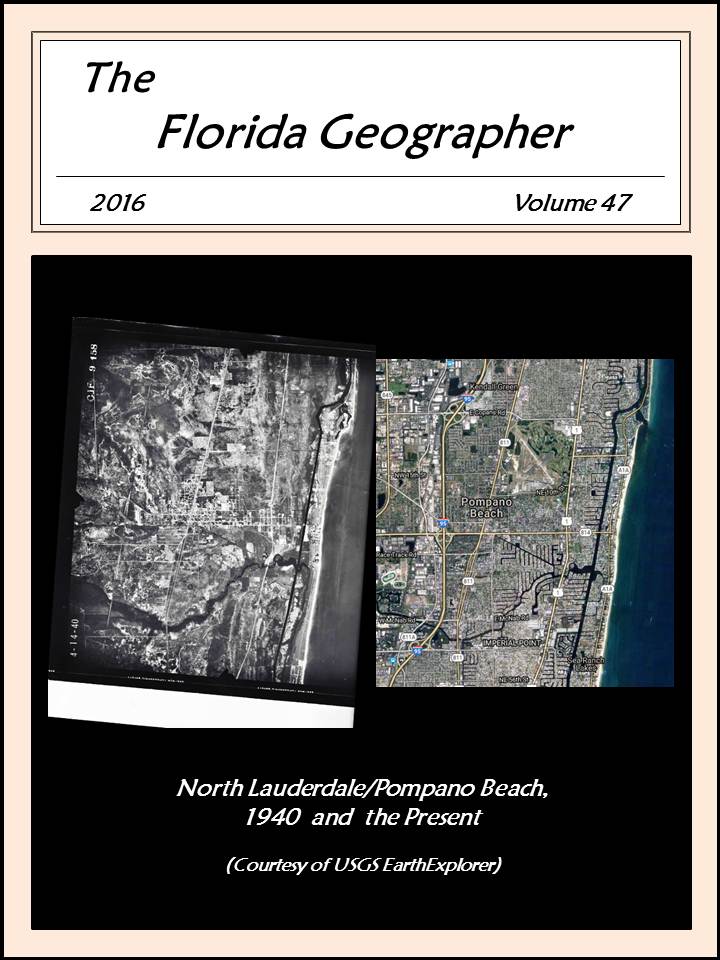