What and Where is the Caribbean? A Modern Definition

We present seven legendary origins of the word “Caribbean.”  Much confusion exists concerning the definition and use of this term and region.  This situation has spawned a number of equally poorly defined and vague replacement terms (e.g., Greater Caribbean Region, Wider Caribbean Region).  The term “West Indies” may be the best name for this region, but since World War II it has been largely replaced in the popular lexicon by “Caribbean” due to confusion with the “British West Indies,” colonial connotations, and ambiance.  Some of the Caribbean fauna and flora are distributed too widely to be of use in defining the region.  We review the major English definitions of the Caribbean (Antillean, Caribbean Basin, Caribbean Proper, Greater Caribbean, West Indies, and Wider Caribbean), discuss their short comings, and present a new definition for what we understand to be the modern term “Caribbean” in order to help resolve geographic confusion.  We define an area based on physical geography that is concise and unambiguous, has almost identical physical conditions and biota, possesses interconnectivity, has definable and recognizable borders and physical isolation, and use an inoffensive and appropriate term.  Many of the disagreements about what is and is not “Caribbean” have nothing to do with physical geography, but involve a complex mix of cultural, economic, emotional, ethnic, mystical, political, and religious circumstances that no one can fully understand or address.  Merely proposing a definition is not the same thing as having it adapted.  Even if our definition is not accepted, our effort, at least points out the need for a precise and usable definition for the Caribbean. 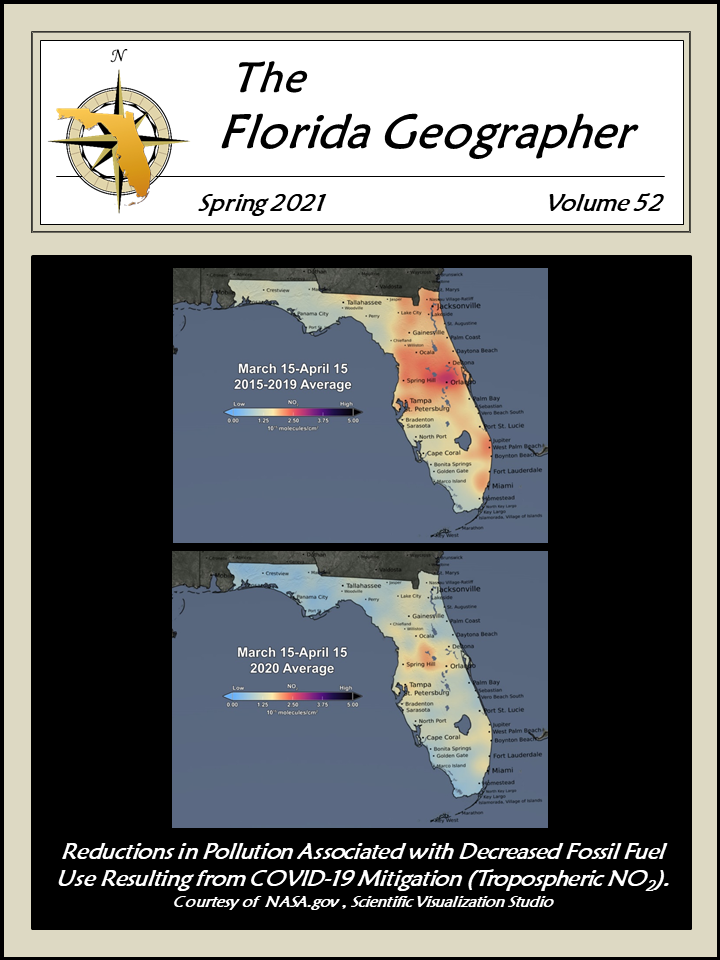