This paper looks at how the traditional First Child Birth ceremony in Palau, Micronesia, has become hybridized over time, and what historical and contemporary global influences have affected this process. The ceremony, more commonly referred to as Omengat throughout Palau and Ngasech on the island of Angaur is central to the traditional exchange system of Palau. There are concerns that through colonization, decolonization and now globalization, Palauans are losing connections to ancestral customs. However, the First Child Birth ceremony is still widely practiced and can serve as a case-study regarding the effects of globalization. This paper reviews the various biocultural aspects of the ceremony such as bathing, food, construction, attire, plant use and the diaspora in light of the effects of globalization. The findings show that the ceremony is hybridized tending towards the traditional. Using a collaborative research model to further delve into the effects of outside influence, we document the use of biological organisms. Current and historical uses for 56 plant species and 3 animal species are presented. Plants were mainly used for medicine (25 species), body adornment (19 species), construction (8 species), ornamental (7 species), food (5 species), and food preparation (4 species). Traditional knowledge differed depending on place, traditional gender roles and clan practices. The modern influence coupled with a deep rooted continuation of historical tradition, form a syncretic event demonstrating the fluidity of culture in today’s changing world, and the importance of these effects in the Pacific Islands. 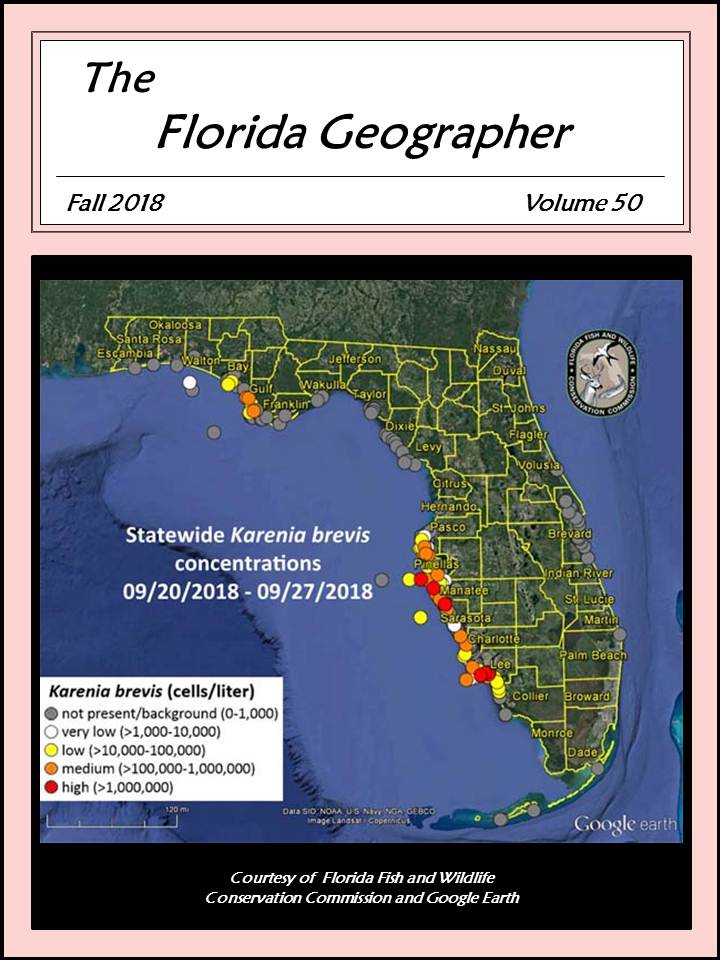