The Friction of Recognition: Information and Illegibility in Drew Bacon’s Life 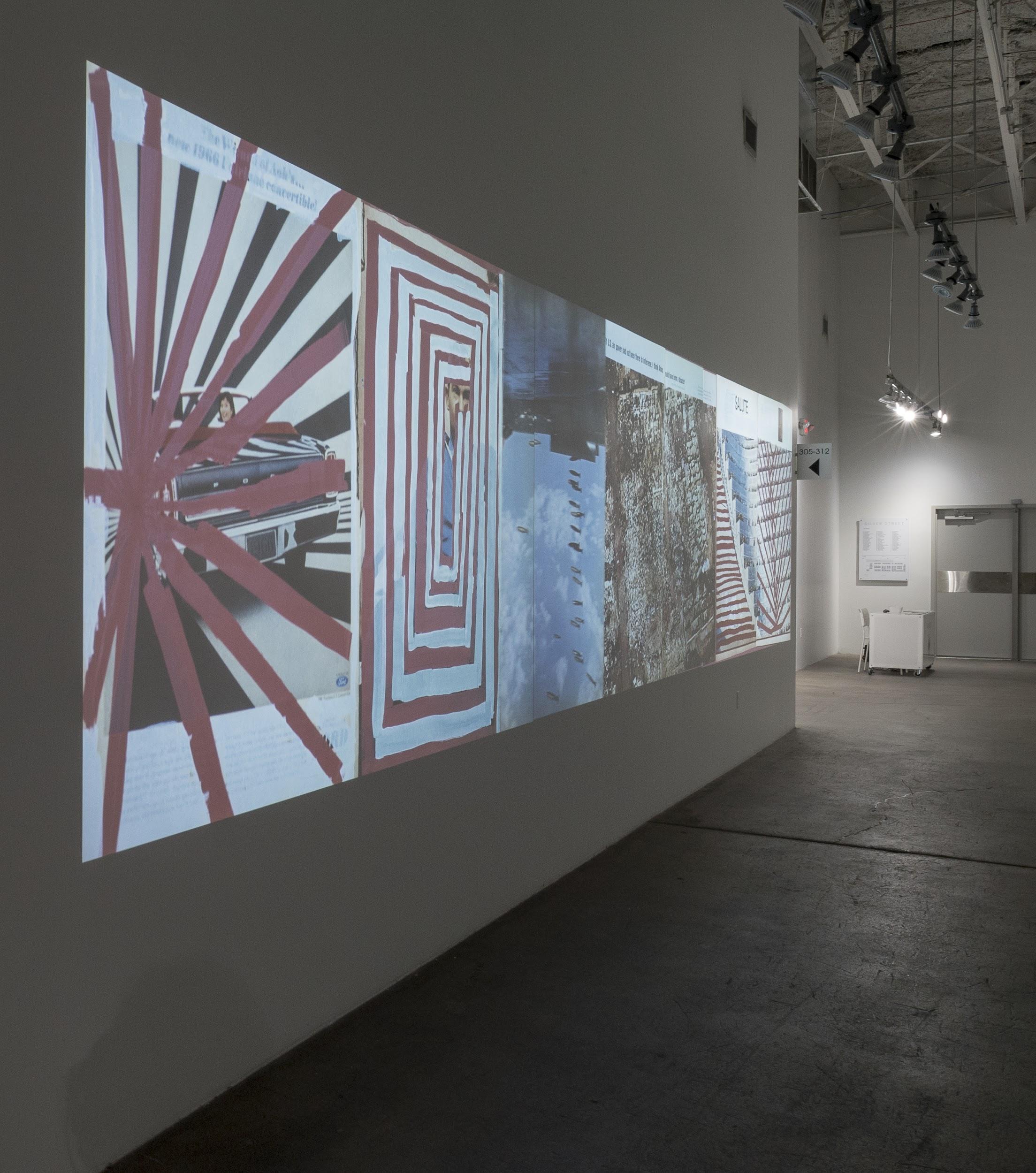 Life began for me at a point different from where it began for the visitor in front of me. The work started at yet another point for someone arriving later than I did. The footage may have already begun again for some early arrivals to the exhibition. That evening, Life (2017) began again for all of us, probably more than once. Drew Bacon’s most recent animation started for viewers as it was constantly refreshed and reinvigorated through the sporadic recognition of his images. When I first witnessed Bacon’s Life, I thought the footage ran continuously forward, taking new material for its own figuration as it swept through a limitless digital inventory.