American Exceptionalism and the idea of America being a utopia, has caused many people to immigrate to the United States, but why? The U.S. is no more exceptional than any other democratic country. To get this answer, this article examines the philosophical utopias by both Plato and Aristotle and a contradiction to Aristotle's utopia. It is also important to examine the form of government the founders chose and why other countries thought the United States would fail. It is also important to analyze the relationship of the United States government with its people, and how that relationship helps laws get ratified for the public's benefit. Exploring the history of people coming to America and the changes in the country that made more people want to come to the United States is also helpful in understanding the system. Though we know that the U.S. is not perfect, we also know that there must be strong relationships between the government and the people to ensure proper governance. It is because of these existing factors that people see America as a utopia. 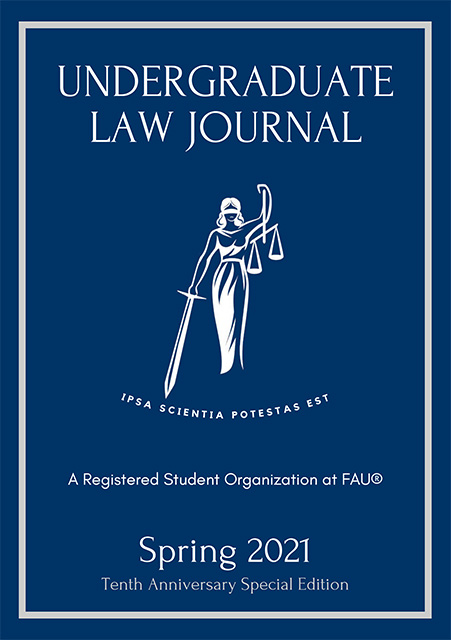