How Capitalism and Socialism Differ in Regard to Property Rights

Throughout history, the rules related to and defining property have been regularly disputed in regard to its philosophy and justification. There are three historically significant terms defining property rights; private, common, and collective property. However, property rights were a contested debate between philosophers throughout the 18th century. John Locke advocated for the theory that private property was a natural right. Jean-Jacques Rousseau believed property was not natural, while Karl Marx argued that private property should be entirely abolished. The debate continued into the 20th century where it focused on the economic side of the debate analyzing the differences between capitalism versus socialism as it relates to private property. 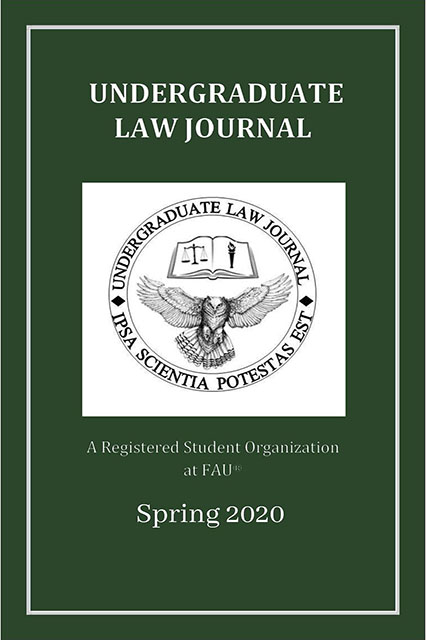