Unitary Executive Theory: Is it Constitutional?

The Unitary Executive Theory elicits strong pro and con arguments. Some say the theory is part of constitutional law. Article II, Section I of the U.S. Constitution says, “The executive power shall be vested in a President of the United States of America.” The Constitution also says, “. . .he shall take care that the laws be faithfully executed and shall commission all the officers of the United States.” Interpreting these two powerful clauses within the Constitution can justify that the President of the United States has the unified powers within the executive branch of Government as a Unitary Executive. The same theory as described in the Federalist papers prompts an entirely different perspective. John Jay wrote, “Nay, that absolute monarchs will often make war when their nations are to get nothing by it, but for purposes and objects merely personal, such as a thirst for military glory, revenge for personal affronts, ambition, or private compacts to aggrandize or support their particular families or partisans.” He particularly rejected the image of a king as President. 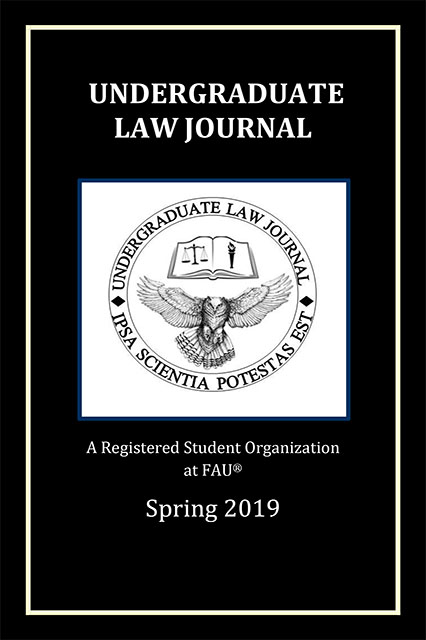