On the taxonomy of the erythrina moths <i>Agathodes</i> and <i>Terastia</i> (Crambidae: Spilomelinae): Two different patterns of haplotype divergence and a new species of <i>Terastia</i>

Members of two species complexes in the family Crambidae feed on ornamental and medicinal plants of the genus Erythrina (Fabaceae), commonly known as coral beans and/or coral trees, in tropical and subtropical regions worldwide. Erythrina leaf-rollers (genus Agathodes) and erythrina borers (genus Terastia), although different ecologically and phenotypically, are sister genera. Each is represented by several very similar species. The erythrina leaf-rollers comprise a species complex that, in the New World, consists of Agathodes monstralis Guenée, 1854 rev. stat. and A. designalis Guenée, 1854. We analyzed morphology and DNA barcoding data of populations throughout the geographic range and concluded that North American A. monstralis, which was previously demoted to the status of a subspecies of A. designalis, is a valid species. The two are sympatric in Costa Rica. In contrast, the erythrina borer, Terastia meticulosalis Guenée, 1854, which has a similar geographic distribution to A. designalis, shows no divergence in DNA barcodes and morphology in the New World. However, DNA barcode analyses and detailed morphological examinations of the Asian and African populations of Terastia meticulosalis species group show that these represent several species. Thus, a new species, Terastia africana Sourakov, sp. nov., is described and the status of T. subjectalis Lederer, 1863 as a valid species is confirmed. 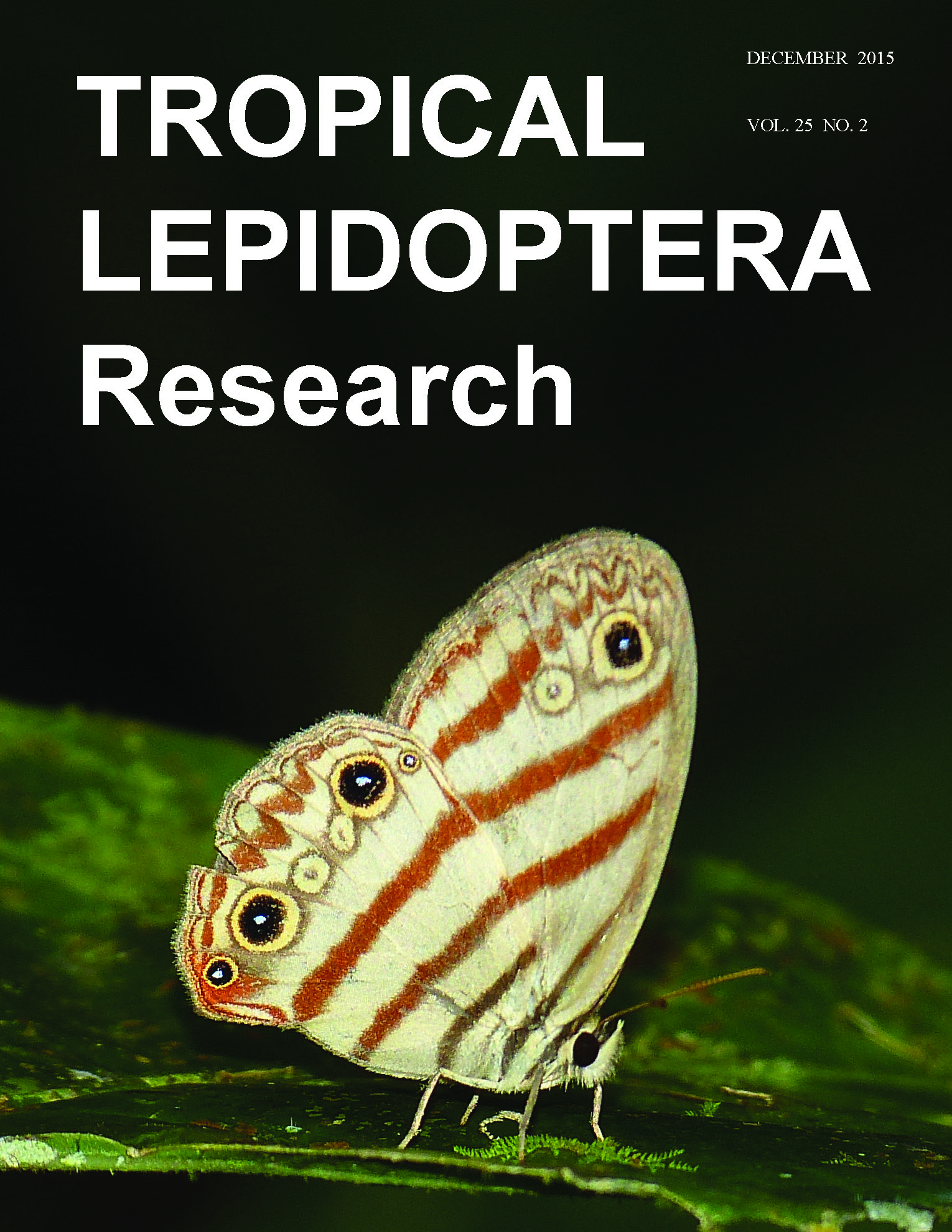