A new large species of Panoquina is named and described from Panama and illustrated with its genitalia. Its lack of forewing maculation sets it apart from other large members of the genus, although its ventral surface markings and genitalia are similar to known Panoquina species. 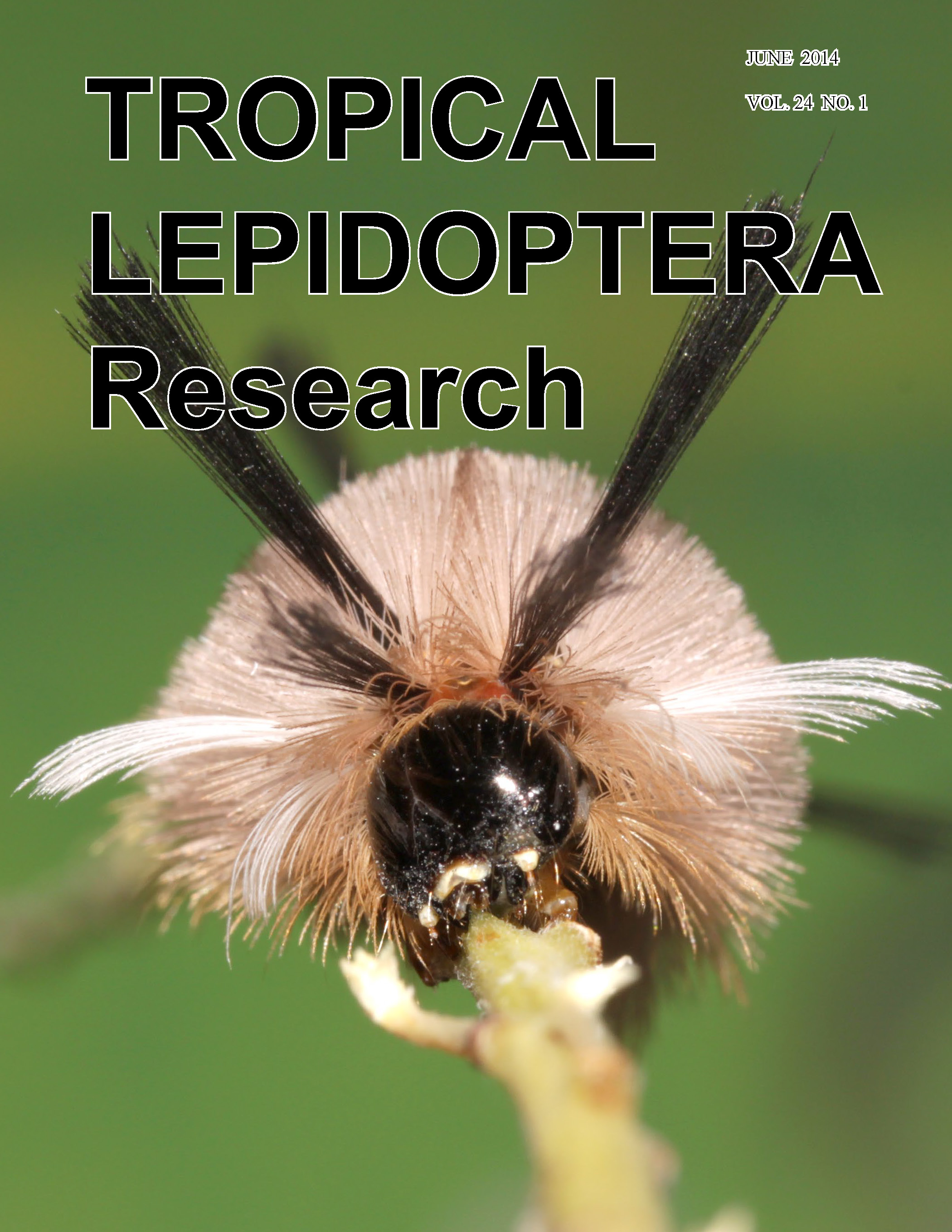