While fluorescence induced by UV light is fascinating and useful in studying animals, it is not immediately clear how
much it correlates with the UV spectrum of reflected light, which, while invisible to humans, is visible to many other animals,
including predators. Here, I illustrate several caterpillars, Danaus plexippus (Nymphalidae), Eumaeus atala (Lycaenidae),
Isochaetes beutenmuelleri (Limacodidae), and Asbolis capucinus (Hesperiidae), contrasting their appearance under white light with
that when illuminated with UV light in near darkness. All but the last species are known to be toxic to predators. In all four species,
some parts of their body appeared to be fluorescent under UV light, which is rarely the case in cryptically colored caterpillars. In
a stinging, poisonous, but normally cryptic caterpillar of I. beutenmuelleri, fluorescence is localized to the dangerous tips of the
caterpillar’s projections, in D. plexippus to the narrow white stripes, in E. atala to the dorsal yellow spots, and in A. capucinus to
the last abdominal segment. While in the first three fluorescence appears to enhance the aposematic pattern, in the last, where the
caterpillar inhabits a tube-shaped leaf shelter, the last segment is the one that ‘plugs’ the entrance and may deliver a warning signal
to a predator. I demonstrate with the help of reflectance spectrometry that the fluorescent dorsal spots of E. atala’s caterpillar do
not reflect more UV compared to the rest of the caterpillar’s body, except for short-wave UV around 200 nm, where while the
difference is barely significant, the signal is weak. Spectrometry also demonstrates that the fluorescent spots of E. atala reflect
significantly more light than the rest of the body in yellow through near-infrared spectra, but in the green (500 nm) spectrum, the
reverse is true. Based on these examples, it may be hypothesized that fluorescence may be a potentially valuable indicator of
otherwise unrecognized warning signals encoded into caterpillar color patterns. However, field studies are required to confirm its
function as a signal. 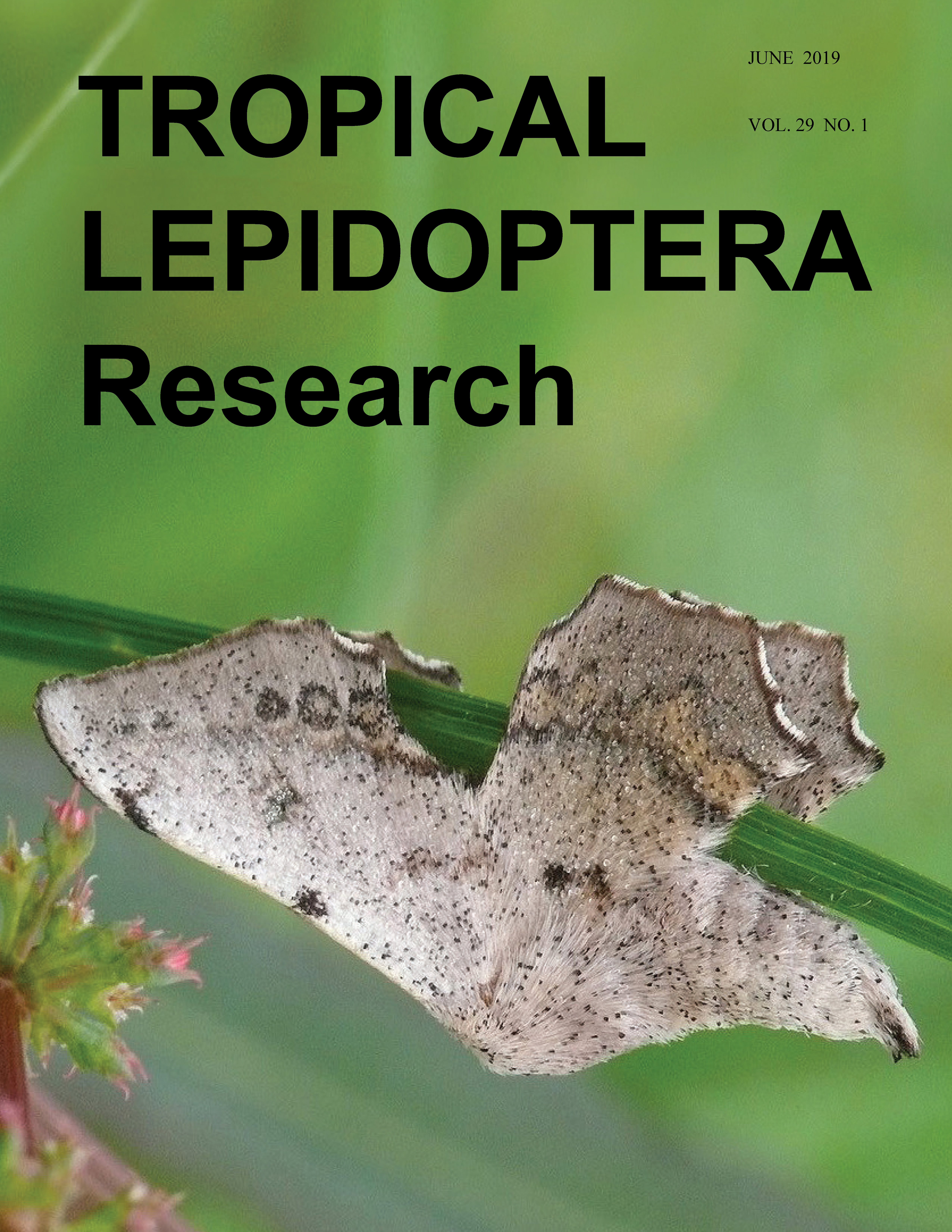