While melanization in insects is a well-documented physiological response to wounds, bacterial, fungal and viral infections, and parasites, the potential influence of the process on the wing color of Lepidoptera has not received as much attention. Here we report a case in which the response to melanization influenced the wing color of a subgroup of Heliconius charithonia (Nymphalidae) infected with baculovirus. The individuals that survived the infection had dark-orange rather than light yellow stripes. This observation may help to explain dusky-winged melanic variants in this and other species that are known to be occasionally collected in the wild. The next logical step will be to culture the virus and to conduct a set of controlled experiments infecting mature larvae at different stages of development, in order to document the precise moment at which the infection transitions from being lethal to becoming color-altering 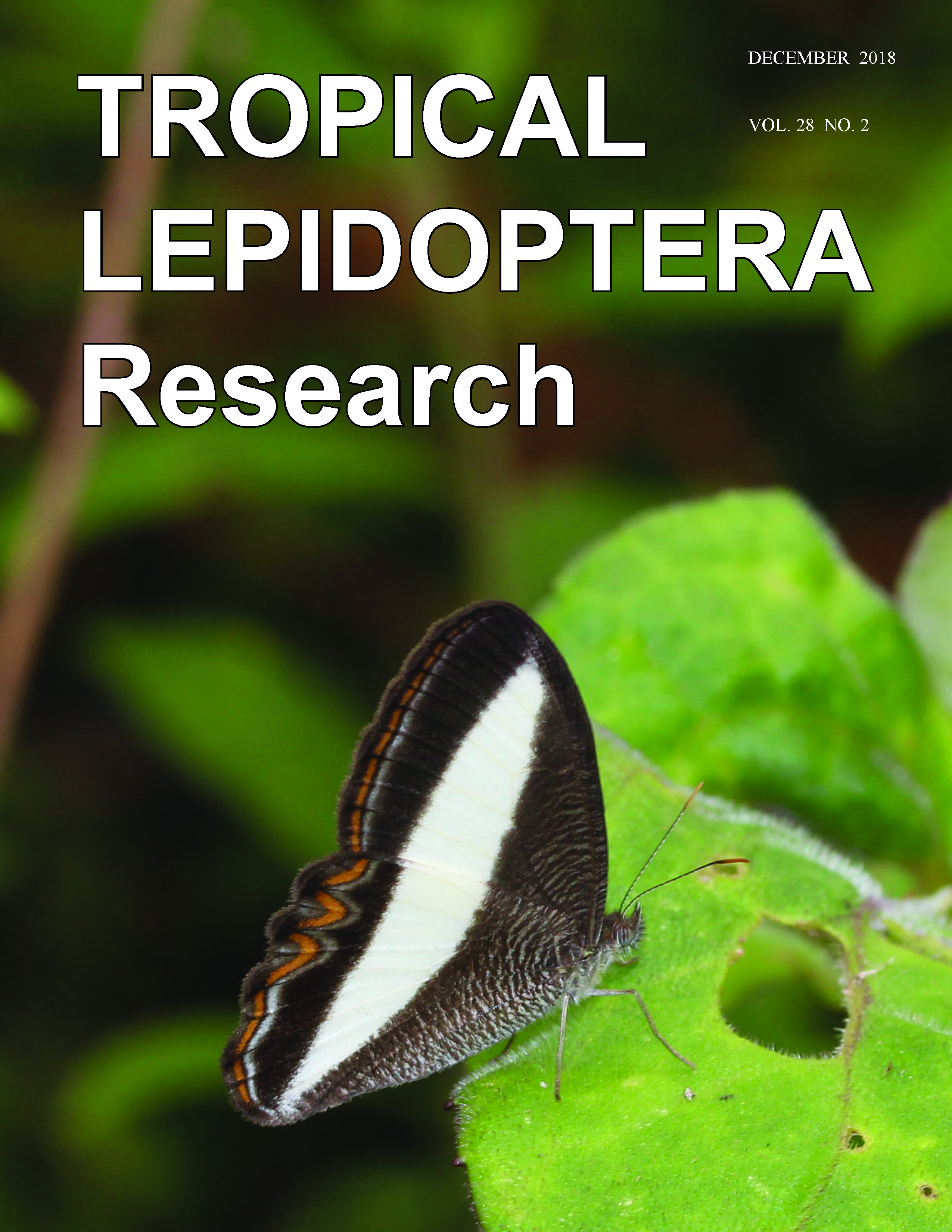