Sulfated polysaccharide injection at the early pupal stage caused a radical transformation in the wing pattern of the Tawny Emperor butterfly, Asterocampa clyton. This butterfly is a member of the family Nymphalidae, which has been at the forefront of the latest research into wing pattern genetics. Induced wing pattern changes are likely a result of changes in the activity of the Wnt cell-signaling pathway, which is presumably deployed when the timely injection of the pharmacological product heparin were made into the wing area of the developing pupa approximately five hours after pupation. These changes, which are consistent with previous experiments by others on other nymphalid species, had a profound effect on the overall appearance of the insect. Should individuals like the one produced by this experiment be encountered in the wild, it would undoubtedly be mistaken for a new, undescribed species, as it bears little superficial resemblance to its siblings. 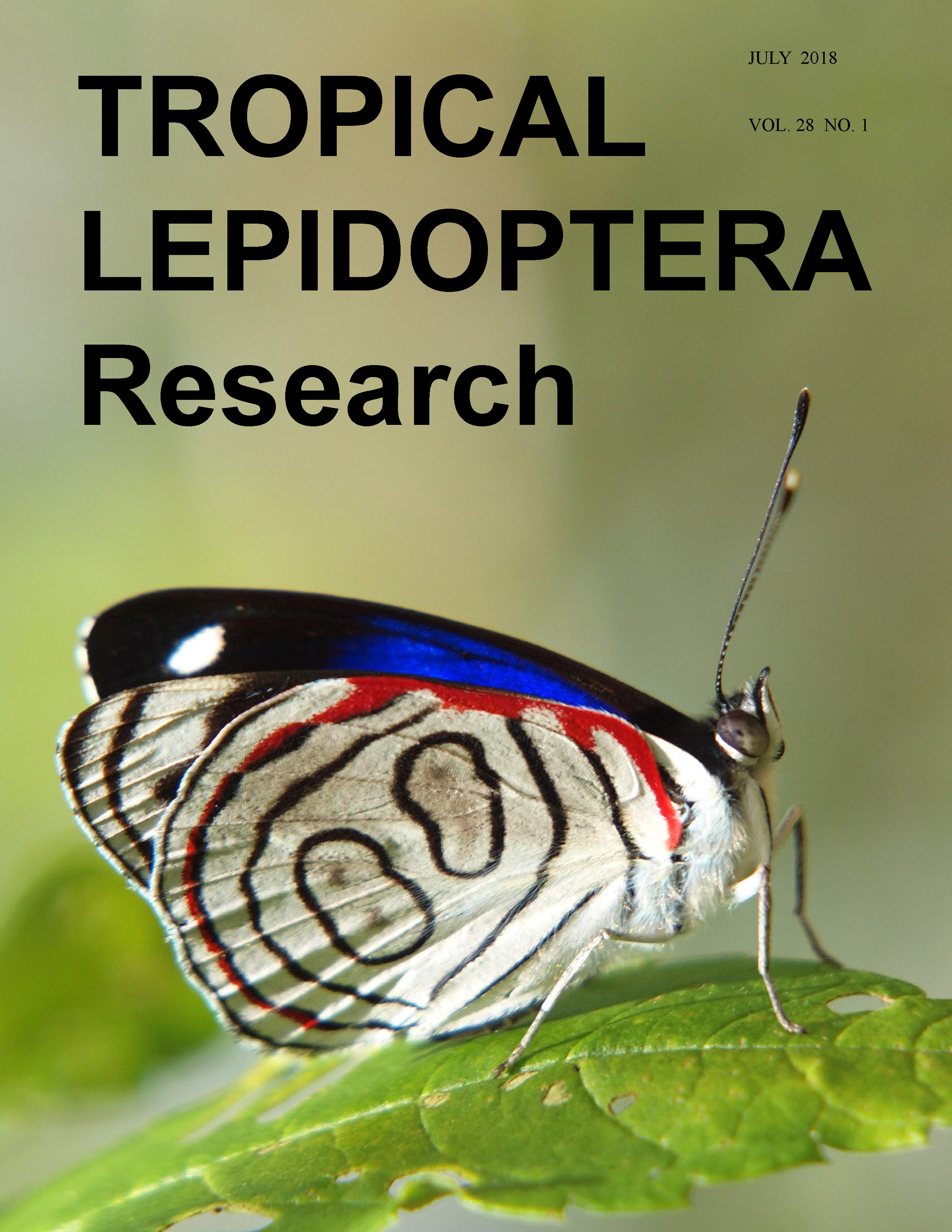