We tested anecdotal evidence that Automeris io is a polyphenic species in the southeastern United States by using a split-brood design experiment involving five broods and over 150 individuals. We split each brood into two groups, one that underwent diapause and one that did not. We achieved 100% diapause in the diapausing group by rearing larvae under the ambient light and temperature conditions of October-November in Gainesville, Florida. We eliminated diapause in the second experimental group by rearing larvae in the lab under 24 hr-light conditions at 25°C. The yellow ground color of the forewings and the corresponding hind wing margin colors were displayed by 100% of the males in the non-diapausing group (N=34). In contrast, the orange or tawny color on the forewing and the corresponding hind wing margin was obtained in 90% of the diapausing males (N=50), which emerged throughout the following summer. There were no obvious differences between diapausing and non-diapausing females. Thus we established a correlation between diapause and sex-limited polyphenism, which appear to have similar or perhaps identical initiating trigger(s). However, this experiment and other evidence suggest that the diapause is not the trigger for the expression of polyphenism. 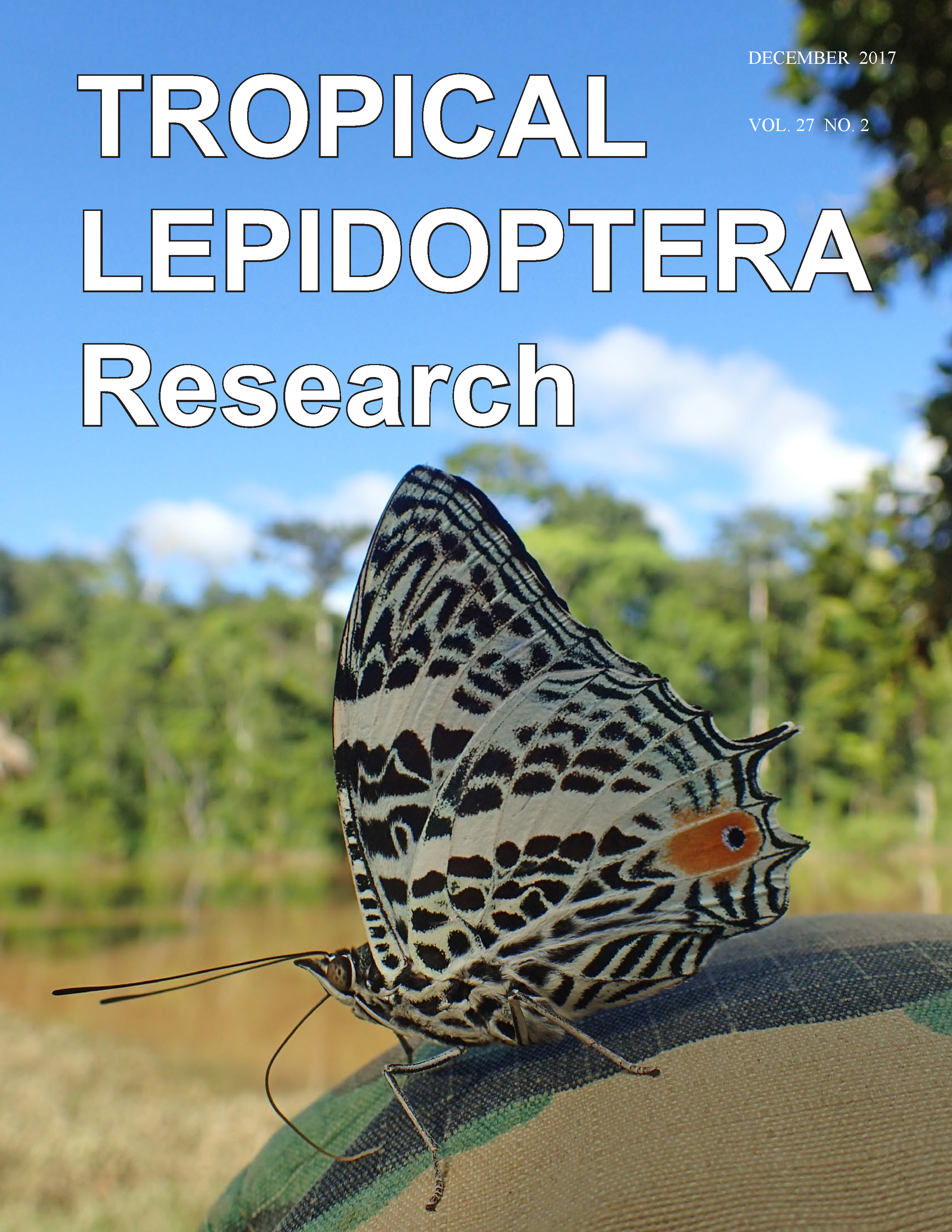