On the evolutionary arms-race between the moth Utetheisa ornatrix (Erebiidae: Arctiinae) and its Florida host, <i>Crotalaria pumila</i> (Fabaceae): chemical attraction and mechanical defense

While Utetheisa ornatrix larvae are able to develop through feeding only on the foliage of their hostplants in the genus Crotalaria, in later instars they are attracted to seeds, which are a richer source of alkaloids. Recently, it was demonstrated that seeds receive different degrees of mechanical protection from the larvae as provided by the surrounding pericarps. In the present paper we demonstrate that pods of Crotolaria pumila, a host native to the moth’s range, attract larvae away from the foliage, which in turn slows down their development as they expend time and energy on breaking through the pericarps, instead of feeding. Hence, in this closer-to-natural scenario, gaining extra alkaloids through seed-feeding with its many demonstrated advantages for the adult moths can also place negative selective pressure on caterpillars. In Crotalaria pumila, the pods are small and scattered, so to understand how larvae locate them on a plant, we analyzed the volatile chemicals that are produced by these pods and compared them to those produced by the foliage and by pods of three other (non-native) Crotalaria: C. spectabilis, C. lanceolata and C. pallida, which are also widely utilized by the moths as hosts in Florida. The volatiles coming from the pods proved to comprise a much more diverse and complex mixture of chemicals than those coming from the foliage. Pods of Crotalaria species we tested produced species-specific chemical profiles, yet they had several compounds in common: <Propane, 2-methyl-1-nitro->, <(E)-beta-ocimene>, <Hexenyl acetate 3E->, <para-Ethyl acetophenone>, <4-Methyl-2-pentanone oxime>, <2-Methylpropanal oxime>, and <Indole>. It is likely that one of these compounds or a combination of several of them are cues that are used by larvae while searching for pods. 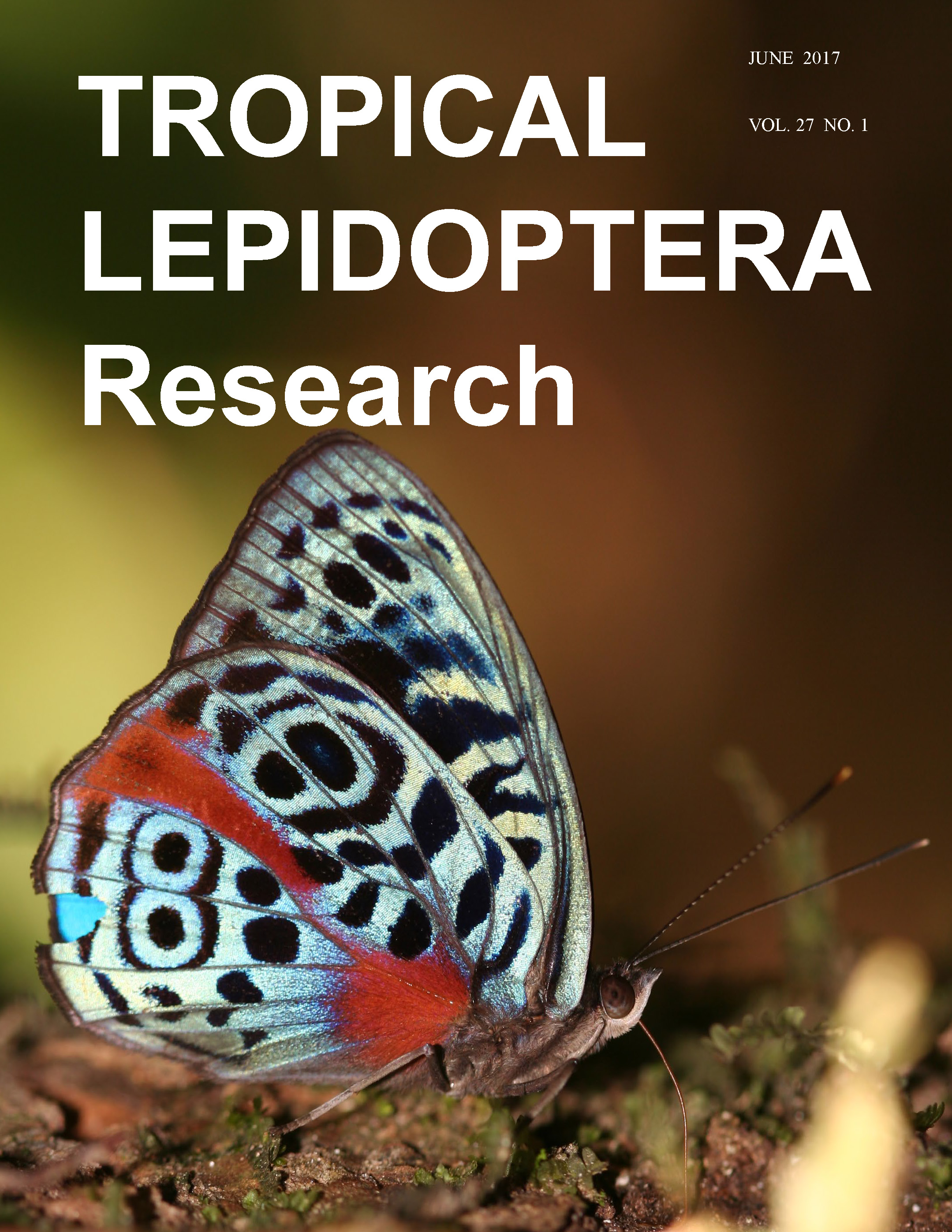