A Synopsis of Cischweinfia (Orchidaceae) 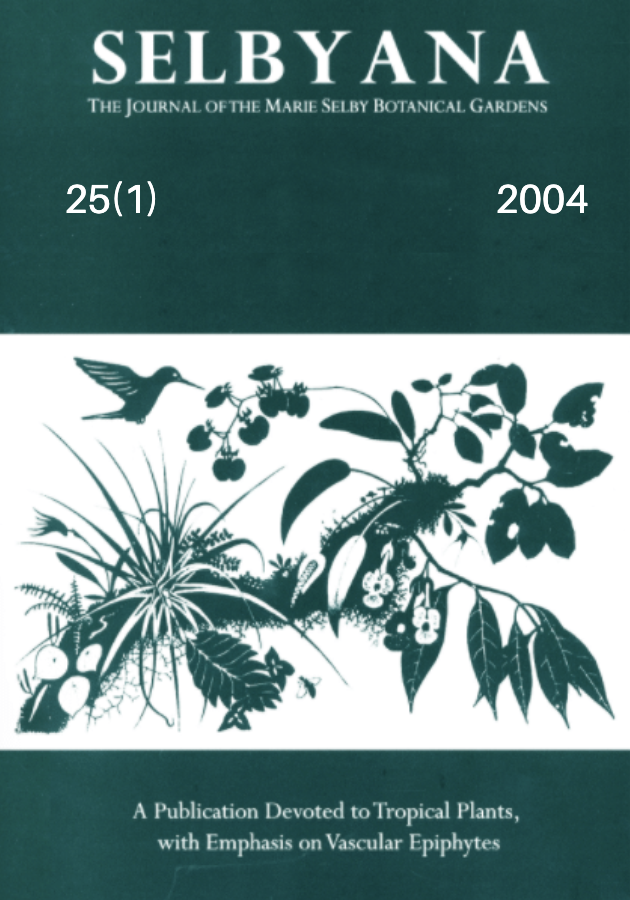 Problems in the identification of Cischweinfia species are discussed, and three recently described species are reduced to synonymy. One new species from Costa Rica, allied to C. pusilla and thrice illustrated but rarely collected, is described as C. donrafae Dressler & Dalström, and a distinctive population from Veraguas Province in Panama is described as C. pusilla subspecies furcata Dressler & Dalström. A revised key to the genus is offered.

Most read articles by the same author(s)