It is common knowledge that noun classes in Mabia (Gur) languages are primarily characterized by stems and affixes. Common to all studies on nominal classification in Kusaal is the observation that nouns that exhibit common morphological properties also share identical semantic features. Though this is true to some extent, the generalization breeds a lot of leakages because classifications based on semantic field alone is unable to explain the inclusion of nouns that share identical morphological and phonological features but different semantic features. Thus, this problem questions the assumption that noun classification in Kusaal is dependent on common semantic properties or coherence shared by all nouns in a group. The semantic classification of nouns, in this study, is composed based on the assumption that speakers of Kusaal put together nouns that are connected by identical semantic features and others that are linked by pragmatic associations into networks that define concepts and aspects of their survival as human beings. It is further observed that nouns within such groups also go through identical phonological rules or constraints. Nouns in this paper are classified based on their morphological features which are closely knit to their semantic networks as well as phonological constraints. The framework of Lexical-Phonology is employed in analyzing the morphophonological components of the nominal classification system of the language 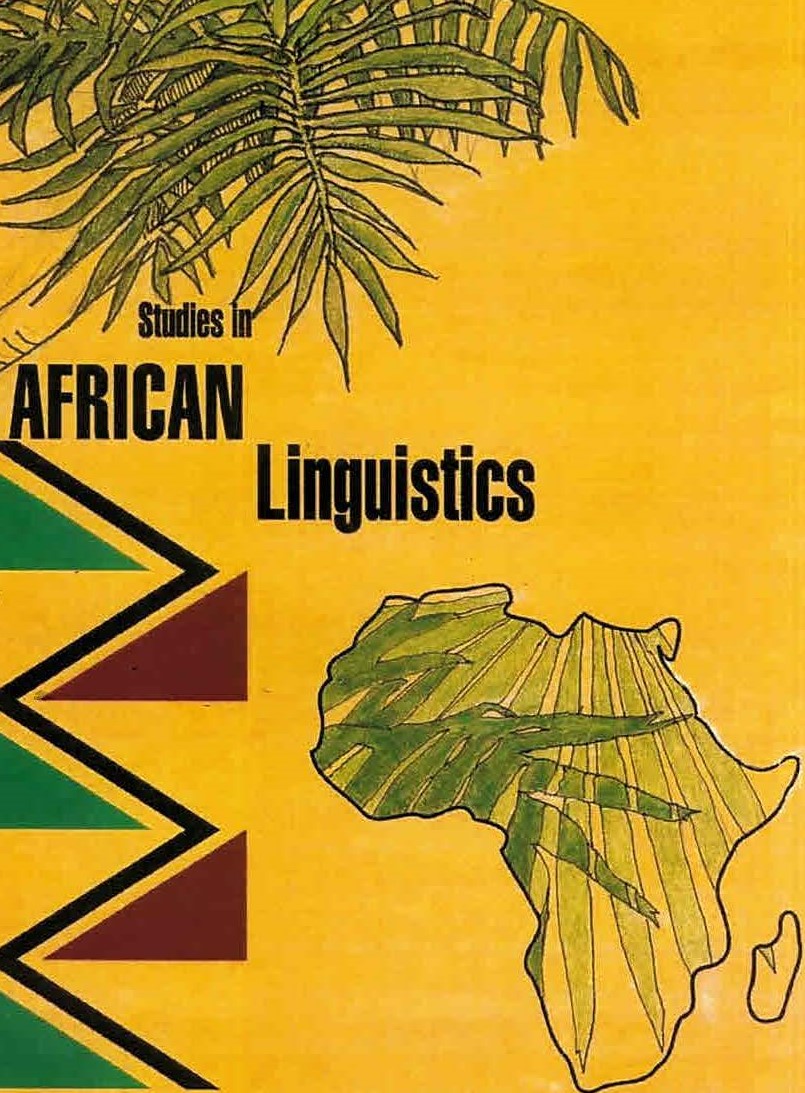