Abstract: The paper describes Leteh nominal morphology within the framework of Basic Linguistic Theory (Dixon 2010; Dryer 2006). The nominal morphology is described in the context of two phenomena: number marking and noun classification. Leteh is a South-Guan language from the Niger-Congo family of languages. The morphology of Leteh is largely agglutinative. Güldemann and Fiedler (2019) argue that current analyses of gender systems are heavily influenced by those in Bantu languages and not cross-linguistically applicable. They propose an alternative analysis that includes the notions agreement class and nominal form class. In this paper I adopt the notion of nominal form class to classify nouns in Leteh. The nouns are grouped into four major classes based on the plural morphemes that they take. These classes are subdivided based on the singular forms with which they are paired.

Note: Changes were made to the title and abstract of this article after publication, on 9/20/2021.

Mercy Akrofi Ansah is a Senior Research Fellow of the Institute of African Studies, University of Ghana 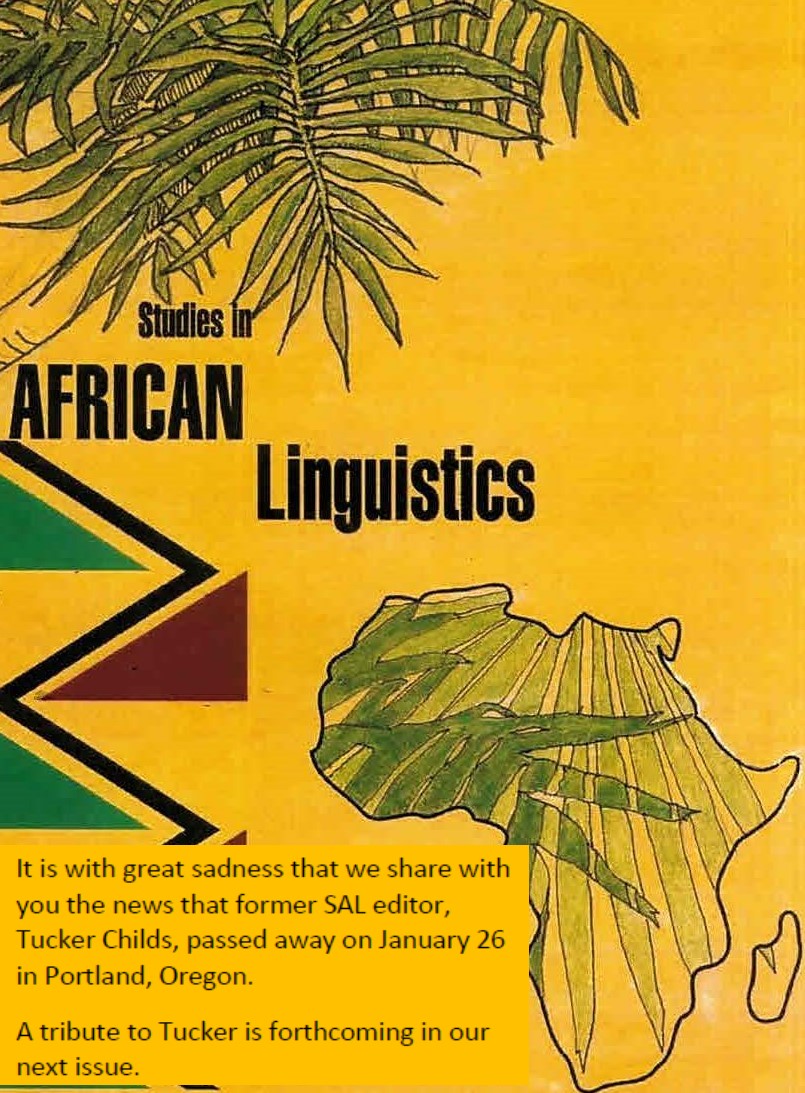