The Impact of Sleep Fragmentation on Alcohol Induced Behavior

Sleep disorders and alcohol use disorders are frequently comorbid and widely prevalent. Comorbid individuals experience an array of physiological and psychological health effects.  The impact of alcohol on sleep deprivation has been studied, typically in a unidirectional manner, focusing on the impact of alcohol consumption on sleep patterns. Characterizing this relationship in a bidirectional manner is essential to the development of behavioral or pharmacological treatments. The purpose of this study was to determine the impact of sleep fragmentation on alcohol sensitivity, measured by alcohol-induced sedation and toxicity, measured by alcohol-induced mortality. Drosophila melanogaster has served as a model for sleep studies throughout published literature and are a valid model organism to investigate the relationship between sleep fragmentation and alcohol use. In this study, Drosophila melanogaster were exposed to alcohol vapor following a period of sleep fragmentation. Drosophila melanogaster that were subject to sleep fragmentation were hypothesized to display increased alcohol sensitivity and toxicity.

Specific Aim: To investigate the impact of acute and extended sleep fragmentation on alcohol-induced sedation and mortality.

Courtney Camarillo is a senior double majoring in Biological Sciences and Psychology. She has been an undergraduate neuroscience researcher for three years, earning an Honors in the Major in biology. Courtney is also a sibling advocate for the Phelan McDermid Syndrome Foundation. She aspires to improve the healthcare of individuals impacted by Phelan McDermid Syndrome and other neurodevelopmental disorders through a career in medical genetics. 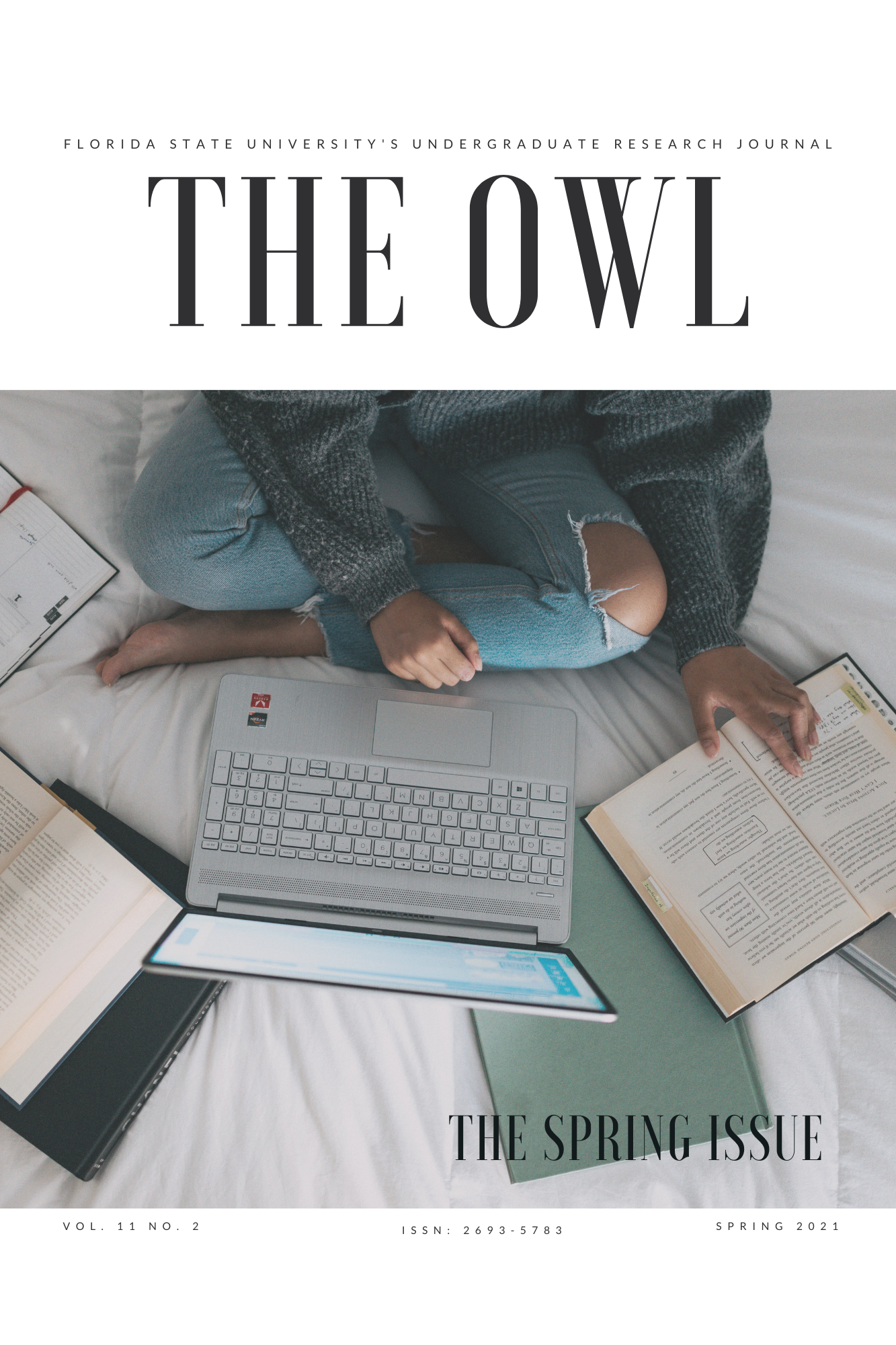