The Balance of Tradition and Change

This paper explores the character development of Tevye in the musical Fiddler on the Roof and his similarities with the play’s subsequent adaptations since its conception. The research concluded came from a plethora of resources including books, original librettos, primary newspaper articles and interviews during Fiddler’s opening time, and video interviews with actors of the play. The essence of Tevye is a conflicted father who must learn to balance new conflicts while honoring traditions he cherishes. Preservation of the shtetl lifestyle is tricky for Tevye as his three daughters pushes his moral limits as to what he will allow for his family over time. That same conflict is mirrored in many Fiddler productions that relate to modern audiences, but still maintain the original play’s essence. An all-black amateur production of the play preserved stories of love with a modern cast. Allusions to the refugee crisis in the 2015 production kept the original stories but subtly related it to modern issues. 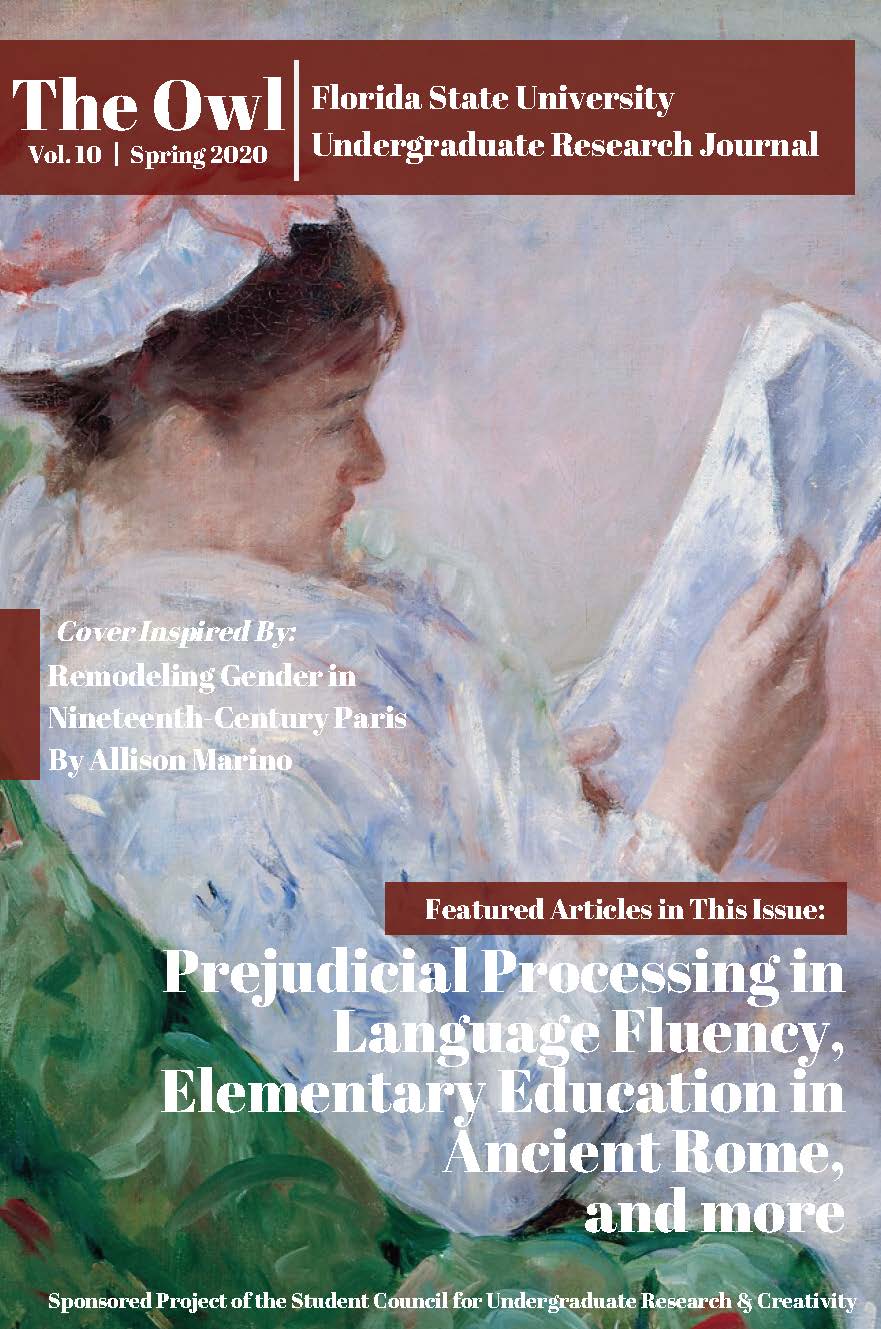