Effect of dinotefuran, indoxacarb, and imidacloprid on survival and fitness of two Arizona-native entomopathogenic nematodes against Helicoverpa zea(Lepidoptera: Noctuidae).

The effect of three insecticides commonly used in Arizona, dinotefuran, indoxacarb, and imidacloprid, was evaluated on two Arizona-native entmopathogenic nematodes (EPN), Heterorhabditis sonorensis (Caborca strain) and Steinernema riobrave (SR-5 strain), using Helicoverpa zea (Lepidoptera: Noctuidae) as the insect host. Specifically, we assessed their effect on EPN survival and fitness (virulence and reproduction). Three application timings were considered: i) EPN applied first, insecticide applied 24 h later, ii) insecticide applied first, EPN applied 24 h later, and iii) simultaneous application of EPN and insecticide. Our results showed that infective juvenile (IJ) survival of S. riobrave and H. sonorensis was not significantly affected by the application of the selected insecticides. Indoxacarb had an ambiguous effect on the S. riobrave life cycle showing a synergistic effect in the virulence of this nematode but reducing its progeny production by two-fold. Similar results were observed for nematode progeny production when H. sonorensis and indoxacarb were applied simultaneously. All combinations of imidacloprid were antagonistic to the virulence of S. riobrave but additive with respect to the virulence of H. sonorensis. Dinotefuran had an additive effect in all combinations and timings evaluated for both EPN species. The negative effect of indoxacarb in the progeny of the tested EPN species suggests this insecticide may have an impact in the recycling of IJs in the soil. 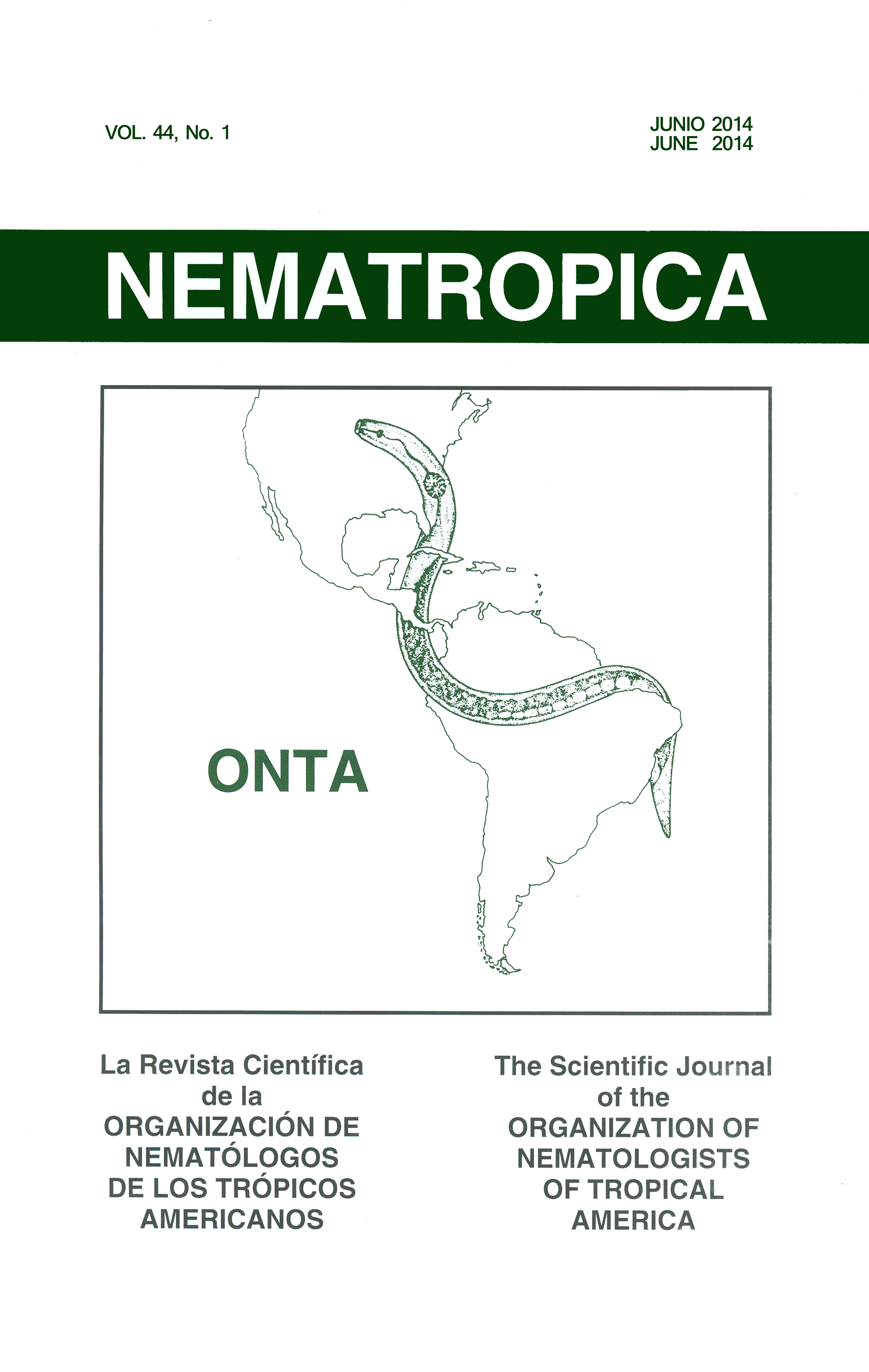