Root-lesion nematodes are among the most prevalent nematodes that can infect and cause damage to grapevine roots. Females and juveniles of a Pratylenchus sp. were extracted from composite root samples collected from muscadine grape (Vitis rotundifolia) in a vineyard in central Florida.  Morphological observations and molecular analysis of 28S large subunit ribosomal DNA and mitochondrial cytochrome oxidase I (COI) sequences of this population indicated that it was a representative of the amaryllis root-lesion nematode, Pratylenchus hippeastri. To our knowledge, this represents the first report of P. hippeastri on muscadine grape. Morphological characters of the population from muscadine grape in Florida were consistent with those in the original description for the species except for slight variation in the ratio b′ [4.5 (3.7-5.9) vs 3.9 (3.6-4.3); mean (range)] and excretory pore distance from anterior end [85.0 (84.7-101.0) vs 91.0 (85.0-95.0) µm)]. The Florida population from muscadine grape had longer body length (588 (478.0-668.0) µm) than that of other populations previously recovered from apple in China (447.8 (400.7-479.8) µm) and European grape (Vitis vinifera) in California (436.0 (402.0-476.0) µm).  The occurrence of P. hippeastri on muscadine grape and other hosts reported outside Florida suggests that this species has a wide host and geographical range. 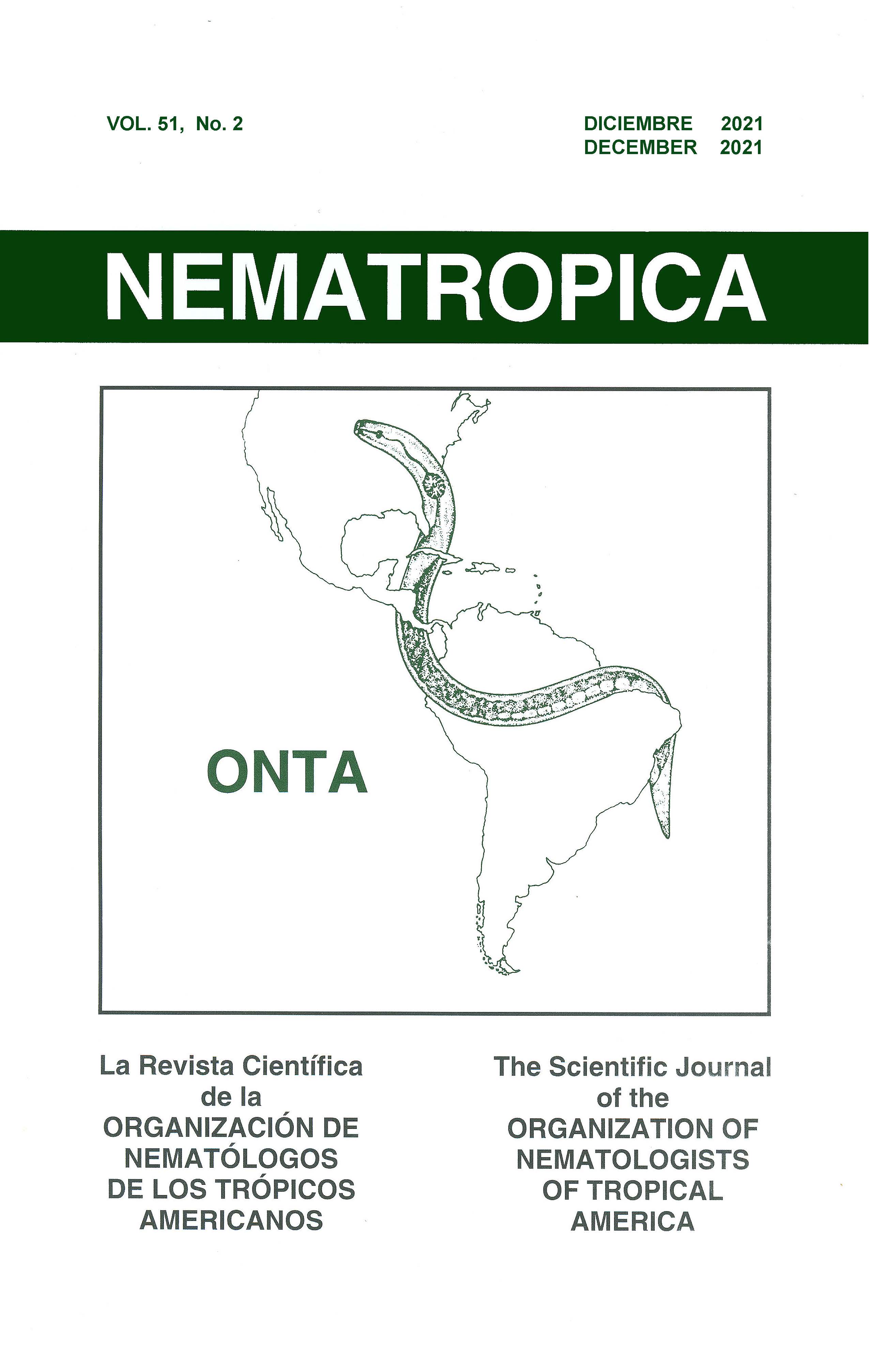