Barley (Hordeum vulgare) is an important crop used for human consumption and mainly by the malt industry. Recently, a species of the root-knot nematode (Meloidogyne graminicola) was found and recorded to parasitize barley roots in Brazil. In this context, the objective of this work was to evaluate the susceptibility of 17 barley genotypes to M. graminicola in the greenhouse. Barley genotypes were individually inoculated with 5,000 eggs + second stage juveniles (J2) of Meloidogyne  and kept in a greenhouse. After 60 days, the roots of each plant were evaluated for gall number, number of nematodes per root gram and reproduction factor (RF = final population / initial population). All barley genotypes evaluated behaved as susceptible to M. graminicola. The cultivar 'Scarlett' had the lowest RF (14.9), while the 'BRS Itanema' resulted in the highest RF (24.5). 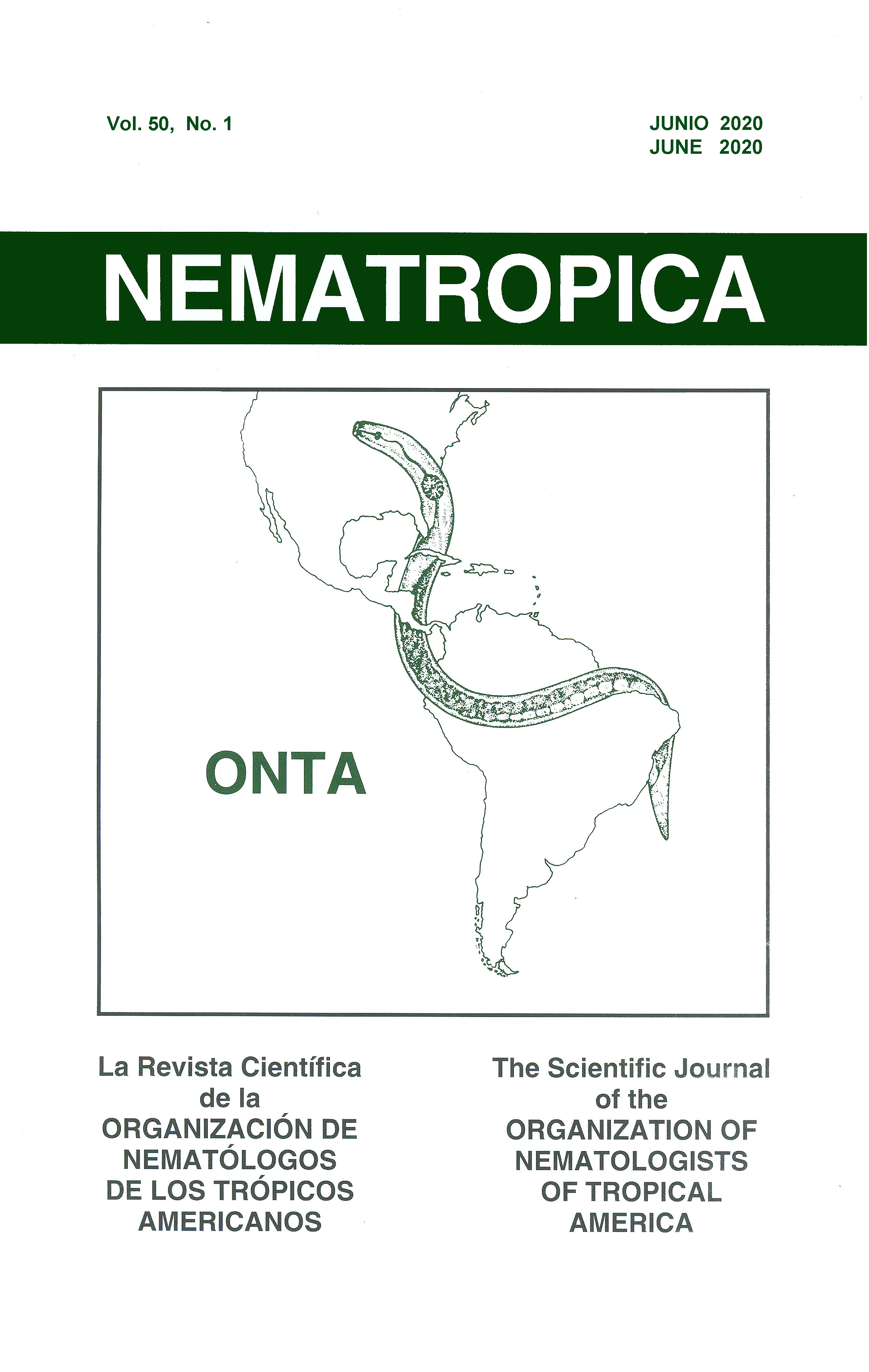