One hundred and forty six cuttings representing duplicates of 73 wild accessions from 16 coffee species were evaluated for resistance to Meloidogyne incognita race 1. Five species were subdivided on the basis of geographical origin because morphological differences were previously observed. Two well-characterized susceptible and resistant cultivars were used as comparative controls. The experiments were conducted in a greenhouse using a clonal population of M. incognita from Brazil. The reproduction factor (RF) was used to evaluate the resistance (RF<1) or susceptibility (RF>1) to the nematode infection. Plants of both controls were discriminated on the basis of RF values. Both duplicate cuttings of the wild accessions were identically classified as resistant or susceptible. Eight species displayed a resistant reaction, one species was considered to be susceptible, and seven species presented both susceptible and resistant accessions. Resistance to M. incognita appeared to be a more frequent character than susceptibility within the gene pool of wild coffee. These results provide coffee breeders with material whose resistance can be transferred into commercial cultivars. 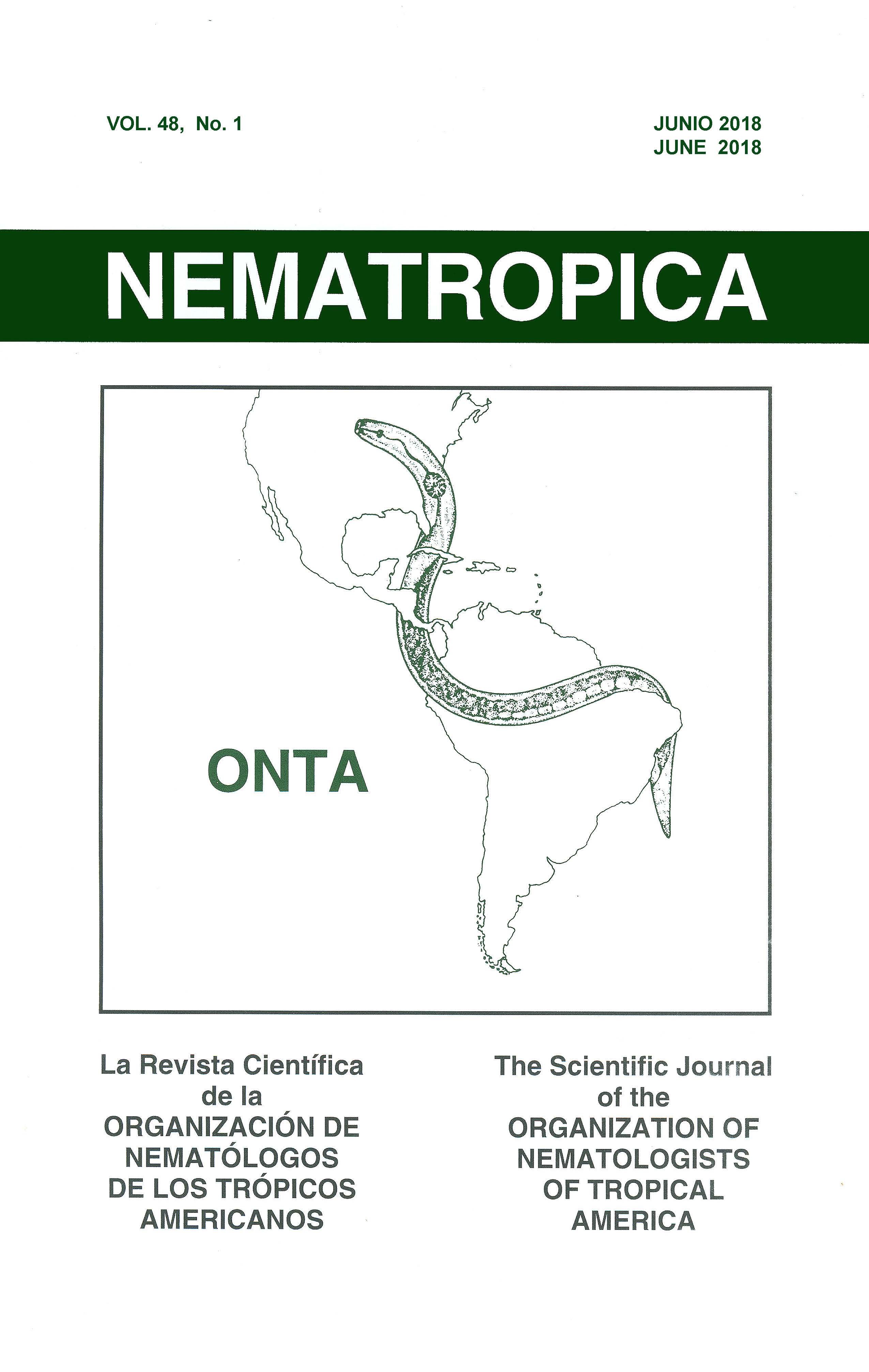