The performance of the three-part mosquito lure ATRAKTA (1-octen-3-ol, ammonium bicarbonate, and lactic acid) was evaluated in two DynaTrap commercial mosquito traps (models DT160 and DT700) as well as in one model of CDC trap (model 512). Lures were evaluated fresh from the factory, after being aged in functioning traps under field conditions, and after prolonged storage in the packaging (aged for 30 days aged in functioning traps before being tested in the DynaTrap models; and two years stored in the packaging before being tested in CDC traps). The primary study questions were whether the addition of lures would increase efficacy of various trap types and whether lures would retain effectiveness after a lengthy stay on the shelf or in traps. To do this, traps with no lures, new lures and old lures were used to trap three mosquito species (Aedes albopictus, Culex quinquefasciatus, and Anopheles gambiae) in the field in West Africa Mali, the first two species are also common North American nuisance mosquitoes. The addition of ATRAKTA lures aged 30 days to both DynaTrap® models, and ATRAKTA lures aged two years in the packaging to the CDC trap significantly increased catches of female Cx. quinquefasciatus and Ae. albopictus mosquitoes. Aged lures did not significantly lose their attraction in comparison to lures fresh from the factory. The addition of lures to traps resulted in slight increases in catches of An. gambiae, but these were not statistically significant. No effect of any lures on males was observed. 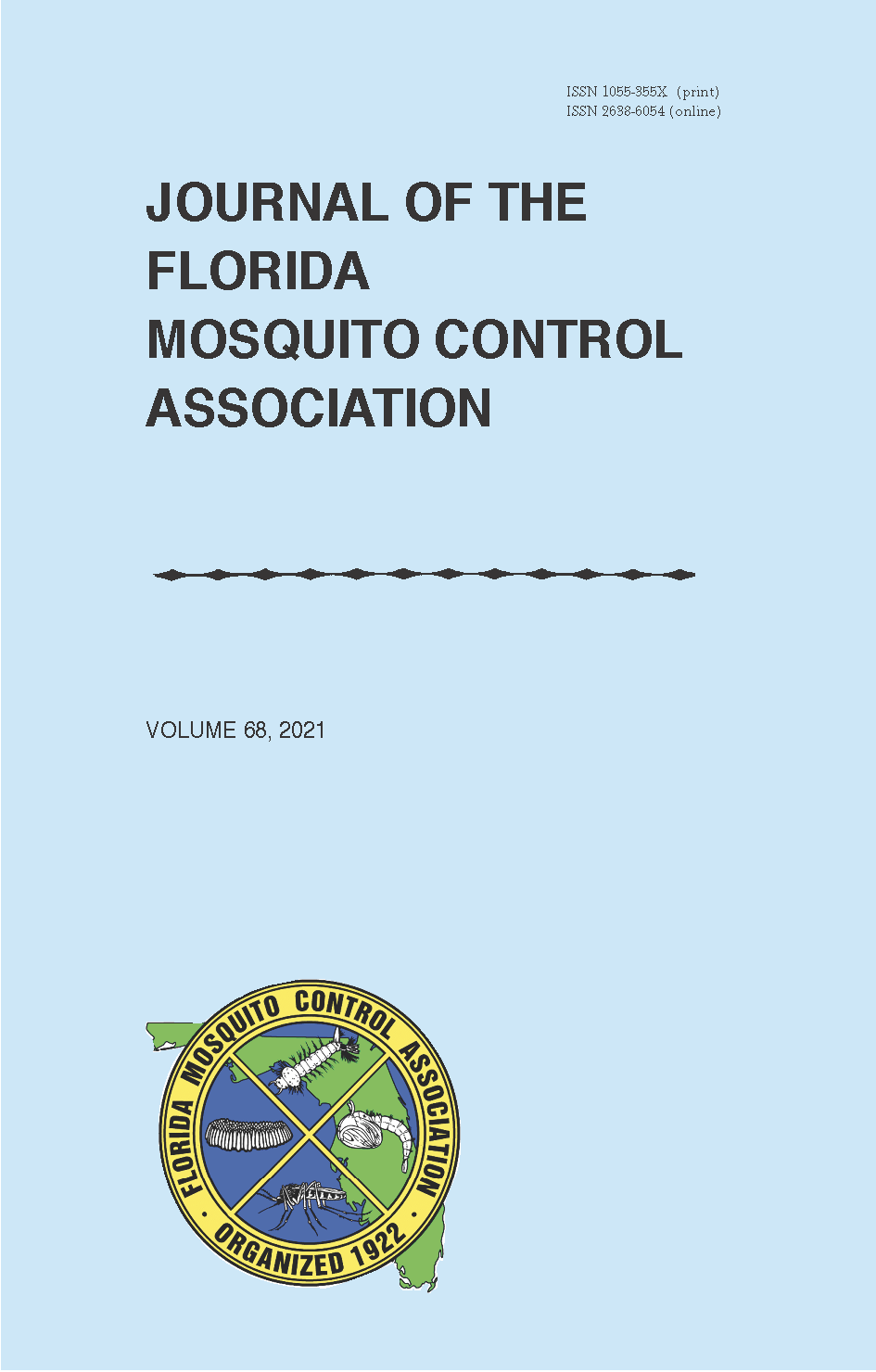