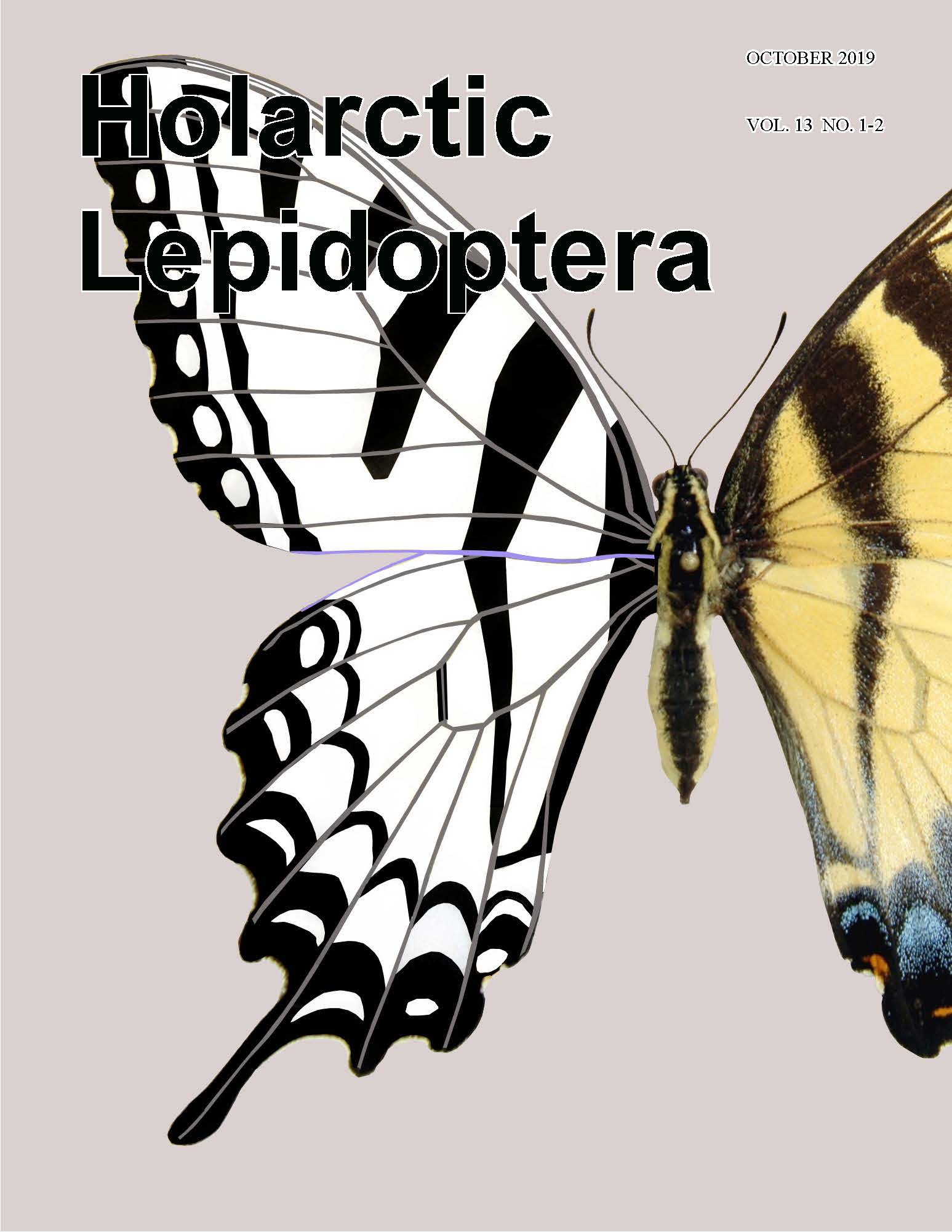 The Florida OJ service is provided through the FLVC Library Services and the George A. Smathers Libraries. | FLVC Privacy Policy.