Laurel wilt in avocados—history, current strategies and a look to the future 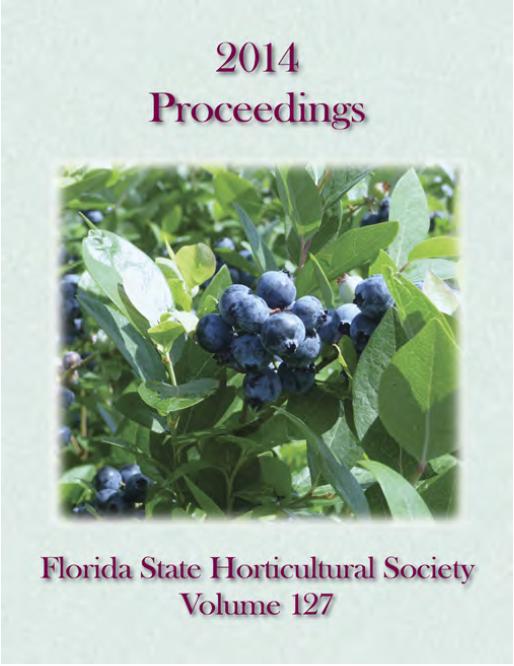 A battle is being waged in the avocado groves of South Florida where the region’s largest and most economically important fruit crop is under attack. Avocados account for approximately 7500 acres in Miami–Dade County and have an economic impact of $54 million to the regional economy. The avocado industry has already lost over 2500 trees due to laurel wilt since the introduction of the disease to Miami–Dade County in 2011. Laurel wilt is disease that affects plants in the Lauraceae causing rapid wilt and sudden death. It is caused by a fungus, Raffaelea lauricola, that was accidentally introduced, along with its original vector, the redbay ambrosia beetle, Xyleborus glabratus, to the United States in May of 2002 in Port Wentworth, Georgia. The state of the battle against laurel wilt is in constant flux. Current recommendations are evolving rapidly as we gain more knowledge and funding becomes available for further research. Laurel wilt continues to advance and new strategies are necessary to lessen the economic blow of the continued loss of trees due to this disease. Methods currently being assessed for the future are varied and include the use of detector dogs and or drones to scout for the disease as well as a multitude of other viable options.