Genetic Diversity of Potato Germplasm for Efficient Use of Phosphorus 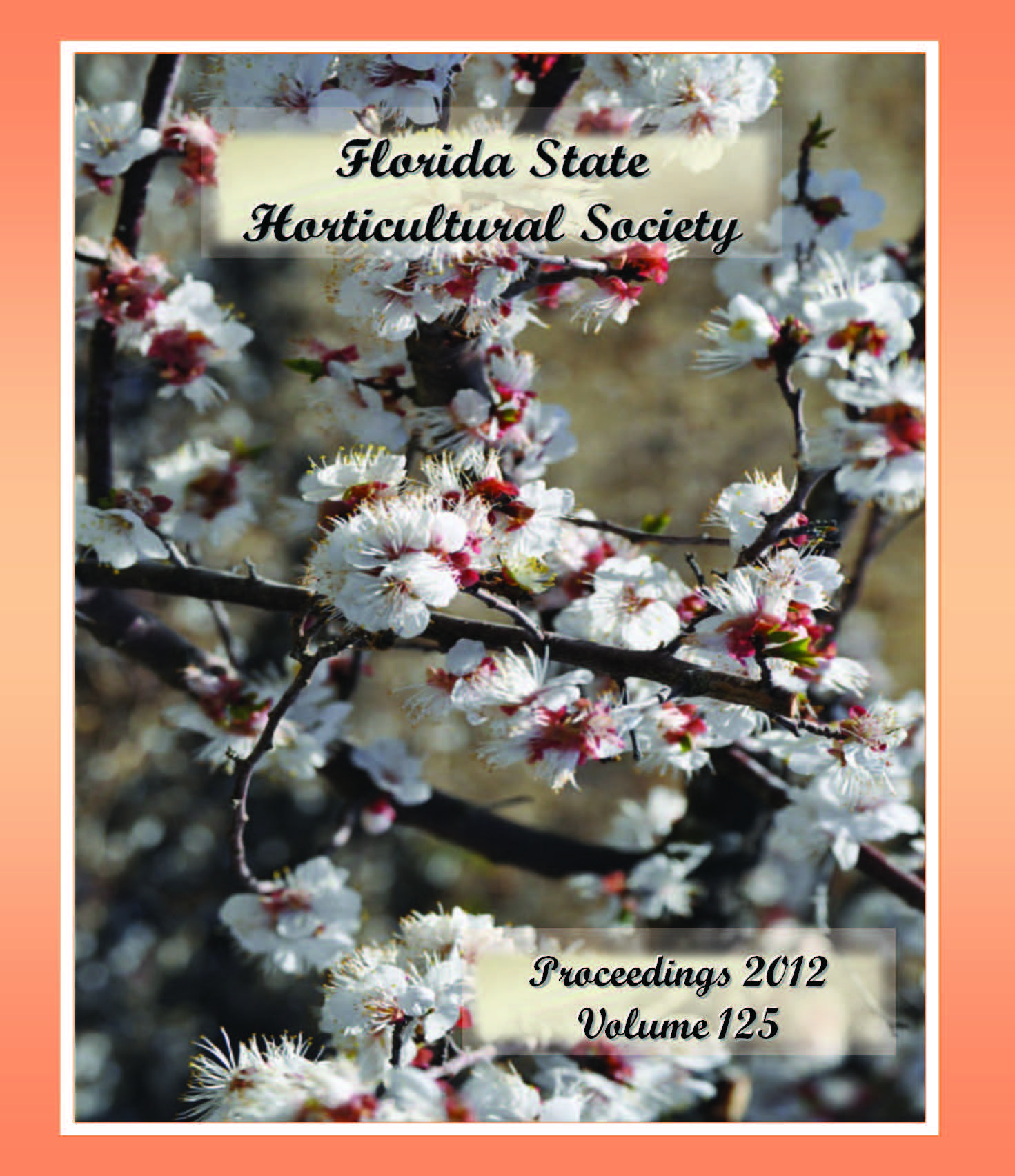 Phosphorus (P) use efficiency differs among genotypes due to the biodiversity in mobilization of insoluble phosphates. Seven genotypes of potato, including ‘Atlantic’, ‘Harley Blackwell’, ‘La Chipper’, ‘Marcy’, ‘Satina’, ‘Red Lasoda’, and ‘Yukon Gold’, were tested in a pot experiment conducted in Hastings, FL using local sandy soil. P treatments included either no supplemental P or 135 kg/ha (120 lb/acre) P2O5. Chlorophyll content did show differences between the tested genotypes but no difference between the treatments. Evaluation of shoot biomass between the no supplemental P vs. 135 kg/ha P2O5 treatment revealed the least difference for ‘Satina’ and ‘Harley Blackwell’ cultivars, with the greatest difference in ‘Yukon Gold’. Therefore, the former two cultivars appear to be most efficient in mobilizing insoluble phosphates in soil, hence better able to adapt under P stress. The above response was also confirmed by SPAD meter readings, as an indicator of leaf chlorophyll content and photosynthetic ability of the cultivars.
PDF