An Analysis of Shark Attacks in the State of Florida

In the state of Florida, there are approximately five shark attacks that occur annually. To date, shark attack “hot spots” throughout the state appear to be purely anecdotal, rooted in local lore. The goal of this study was to identify areas of high shark attack occurrence. Data of over 500 documented attacks in Florida, spanning three centuries, were used in this study. Volusia, Brevard, and Palm Beach counties accounted for 63% of all attacks. Each county has a more-localized area where attacks occur. Each site has specific attributes that are believed to be partly responsible for the high number of attacks, such as the presence of a lagoon or being a popular surfing location. However the aforementioned counties only accounted for 9% of all fatal attacks. Therefore, results suggest that while there are observable trends regarding the number of attacks that occur in a local area, fatal attacks follow no such pattern. The economy of Florida, especially local coastal towns, relies heavily on tourism. A single shark attack can have a detrimental effect on an economy. Understanding where attacks occur frequently, and why, may be beneficial in minimizing the negative economic effects of an attack. 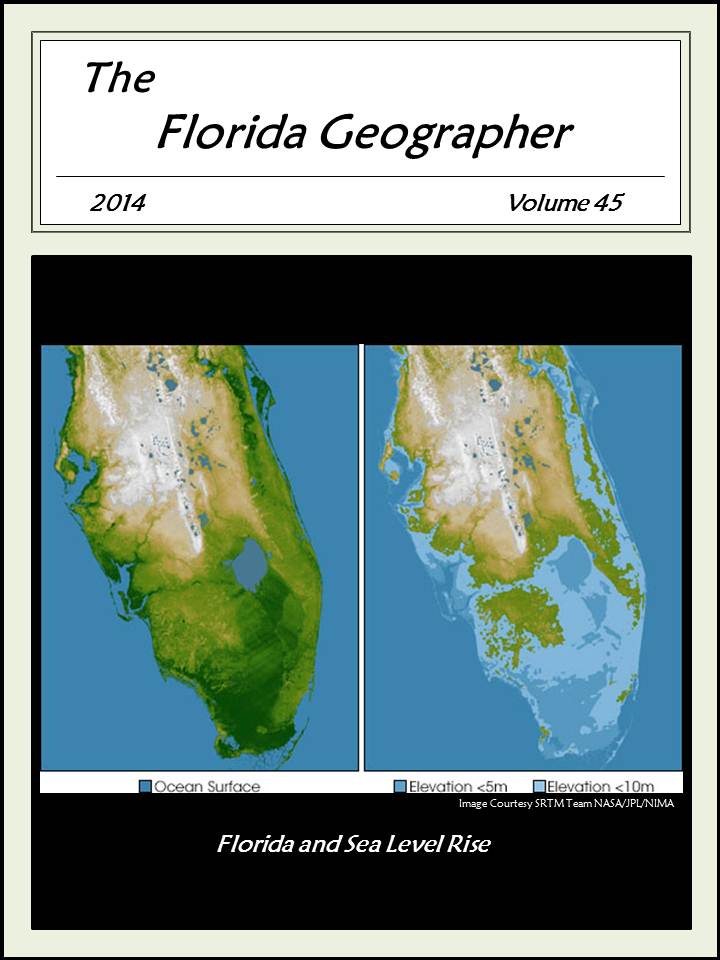