Peoples from various cultures and locations have been living on the edge or margin of water-land interfaces in floating houses of various types, either permanently or part-time. In some cases, people build these to access natural resources from both water and land environments. Through fieldwork on the Apalachicola River and branches, including the lower Chipola and Brothers Rivers in the Florida panhandle, a large variety of floating camps were observed.  The purposes of this paper are to: 1) review historical information on the occurrence of floating dwellings and camps worldwide to give context to the study area; 2) map patterns and change since 1994 in different parts of the basin, including whether adjoining public or private lands to interpret potential areas of concern; and 3) examine the vernacular architecture of floating structures. Much of our discussion concerns current policy regarding floating structures in light of the need to maintain the ecological integrity of the river.

The earliest known references to floating homes or camps in the study area date back to the Great Depression of the 1930s, when society was in need of low-cost housing. Rather than being clustered in communities, the fish camps of the Apalachicola River and branches are spaced across this system. The number of floating camps along the Apalachicola River and some of its major branches, as measured using Google Earth and historical aerial photography, has increased from 63 in 1994 to 132 in 2004 to 177 in 2015.  Since dredging associated with the Navigation Project stopped in 2002, 78% of the growth or 34 of 45 new floating structures has been on the main-stem Apalachicola River, compared to 54% or 37 of 69 from 1994 to 2004. Nearly half of the fish camps are located next to public lands, which in some cases are impacted by people residing within the camps. The rustic structures typically are built of reused building materials; amenities can include air conditioning and satellite dish television, and decorations include flags or name plaques. Studies of floating dwellings elsewhere, and communication with local officials, provides some guidance on the benefits and concerns for these increasingly numerous dwellings in terms of public safety, crime, and environment in relation to existing and potential policy. 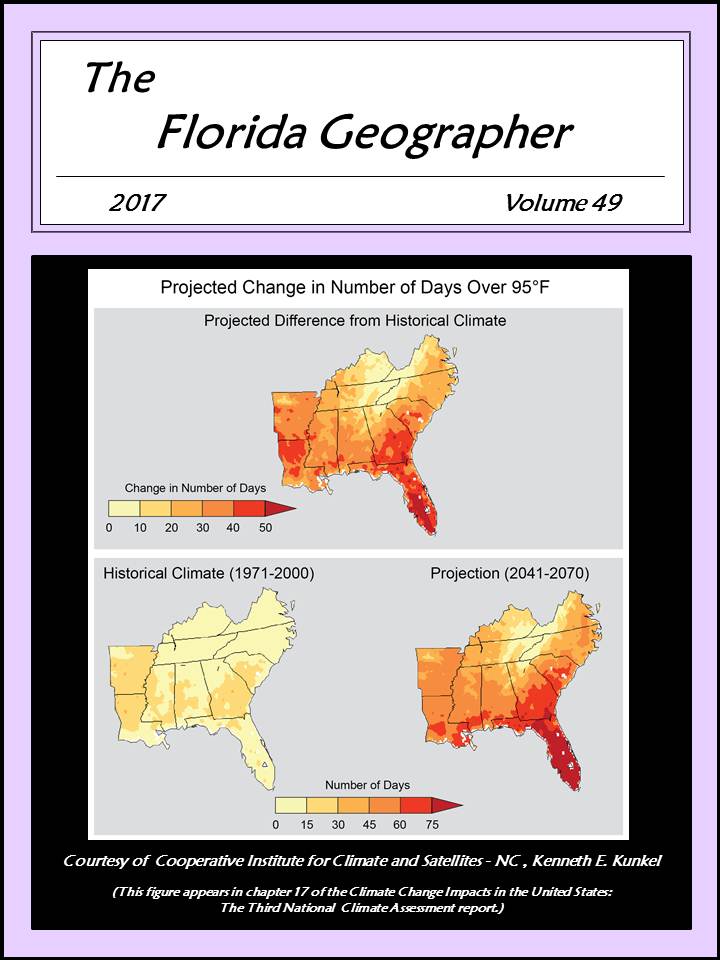