CRISPR/Cas9 technology facilitates gene editing by removing or adding nucleotides at specific DNA sequences. This results in a gene removal (knock-out) or insertion (knock-in), thus causing a cell to manipulate gene expression. Using Agrobacterium-mediated DNA delivery, CRISPR/Cas9 was utilized to genetically modify a transgenic RM-1 tobacco plant that expresses a reporter gene, β Glucuronidase (GUS). The CRISPR/Cas9 integrated plants, named HaG, were regenerated, and the presence of Cas9 gene in these plants was confirmed by qPCR. The T1 and T2 progenies of the HaG plants were screened for effective gene editing by GUS staining assays. The GUS negative plants were selected and grown; the DNA was then extracted, sequenced, and compared to the original GUS gene sequence. Our results demonstratethat GUS expression had diminished in the CRISPR plants. DNA sequencing showed a deletion occurred in the expected coding region of the GUS gene, this resulted in a gene knock-down instead of a complete knockout. 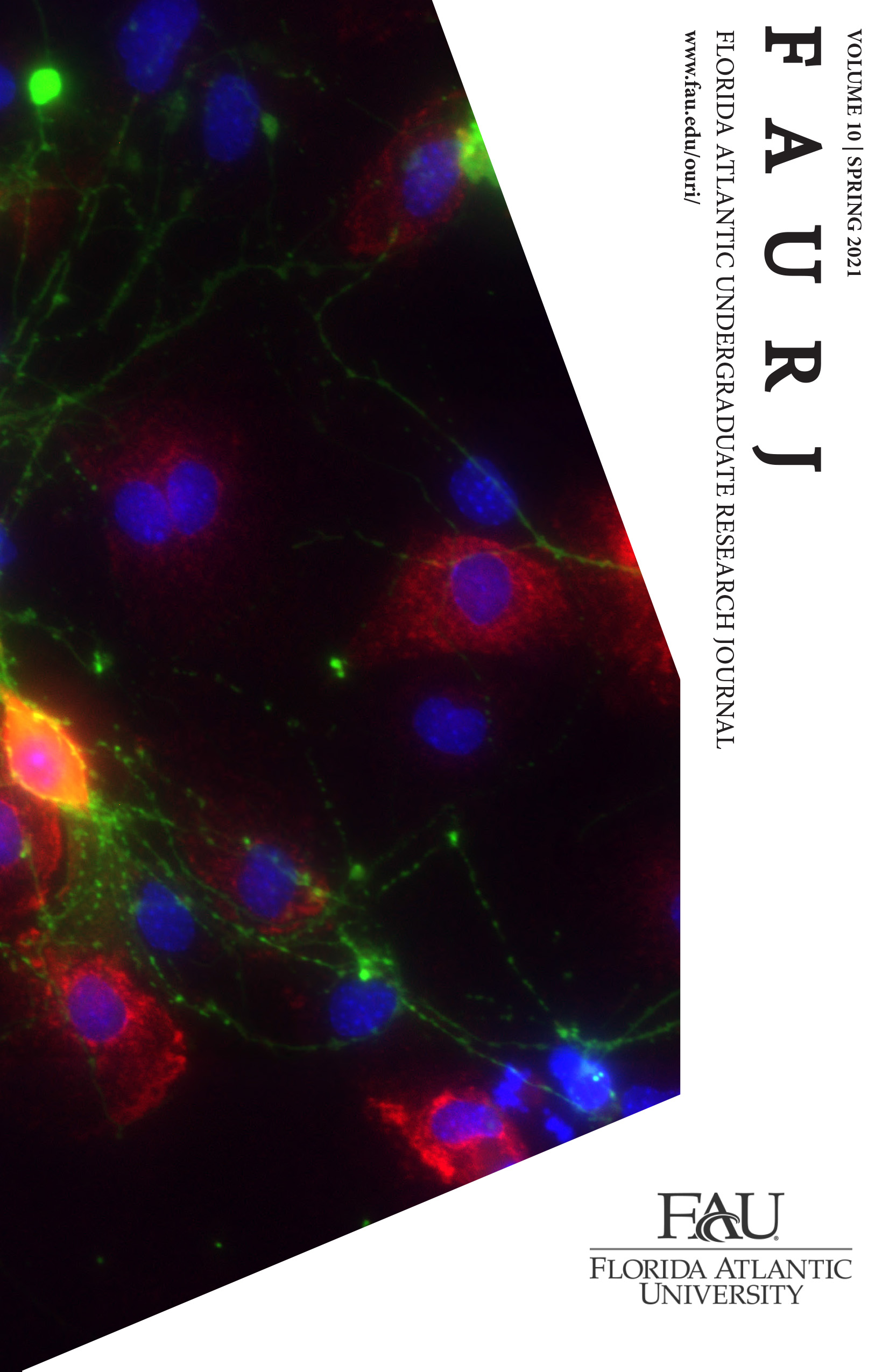