Political Affiliation and the Prejudice it Creates in the NFL Protest

One of the most heated sports debates in recent history has been the politically tangled NFL Kneeling protest. Since the 2016 NFL preseason, many football players took up kneeling during the national anthem as a form of silent protest to voice their opinions on systemic inequality that individuals faced in the United States. We are interested to see if our survey respondents’ support of the actions of the players and whether or not they would like the NFL commissioner to take action against the players that participated in the protest. Furthermore, we want to see if respondents’ answers vary depending on their party affiliation. Our study’s results indicate that there is a statistically significant difference between party affiliation and support of the players’ actions. In addition, we also found a statistically significant difference between party affiliation and the commissioner taking action. 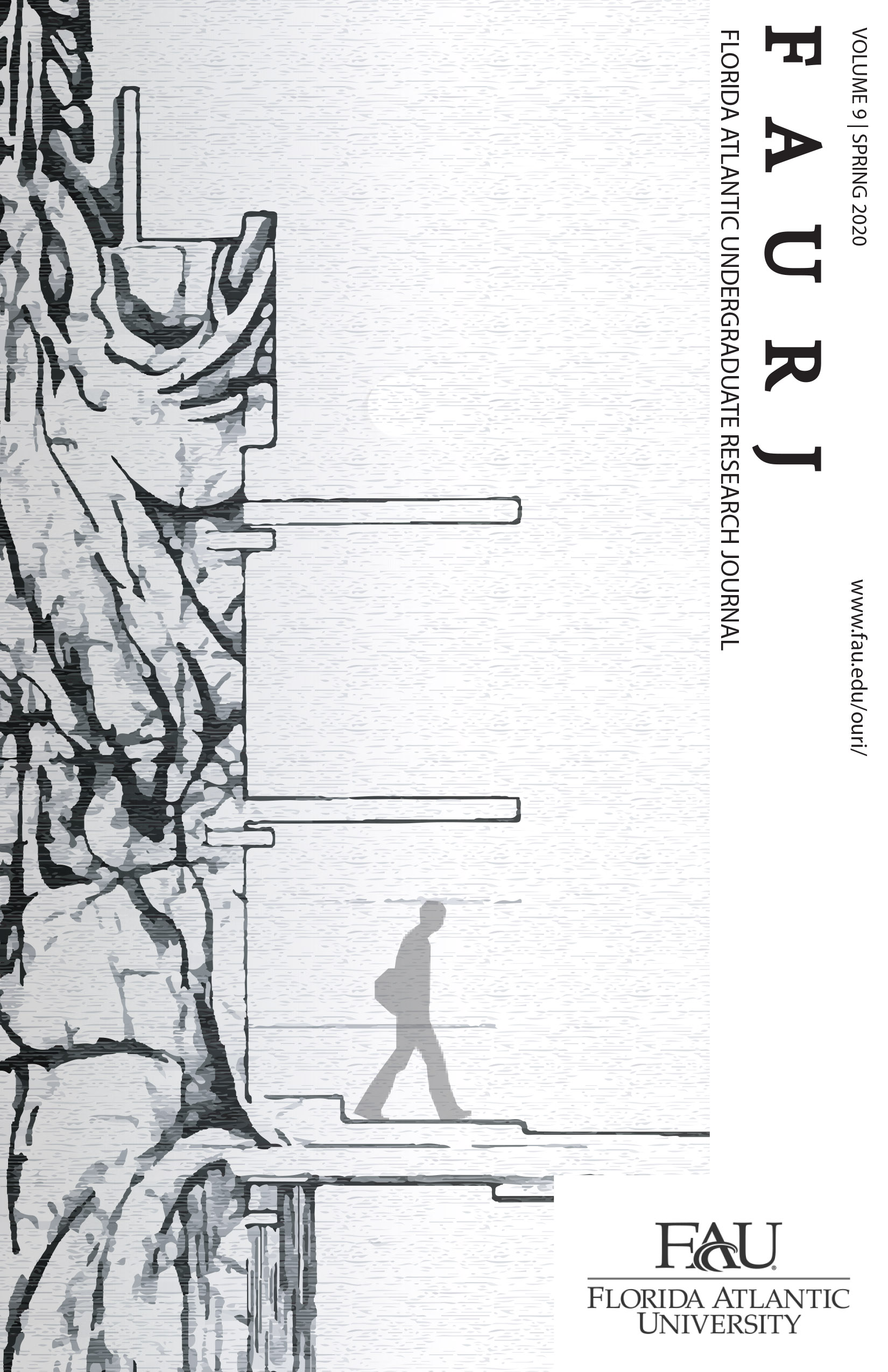