The Syntax of Chaldean Neo-Aramaic: An Examination of Word Order in the Alqoshi Dialect

Chaldean Neo-Aramaic is a Semitic language
spoken by the Chaldean Christians in Iraq and around
the world. There are many dialects of Chaldean Neo-
Aramaic, and in this research, I will be examining ACNA,
which is spoken in the town of Alqosh1 in the Plains
of Nineveh in the northern part of Iraq. Currently, the
language is in decline and is understudied. Therefore,
this paper attempts to preserve the ACNA by generally
describing its syntax, and specifically determining its
word order, which typically refers to the order of subject
(S), verb (V) and object (O) in a sentence. 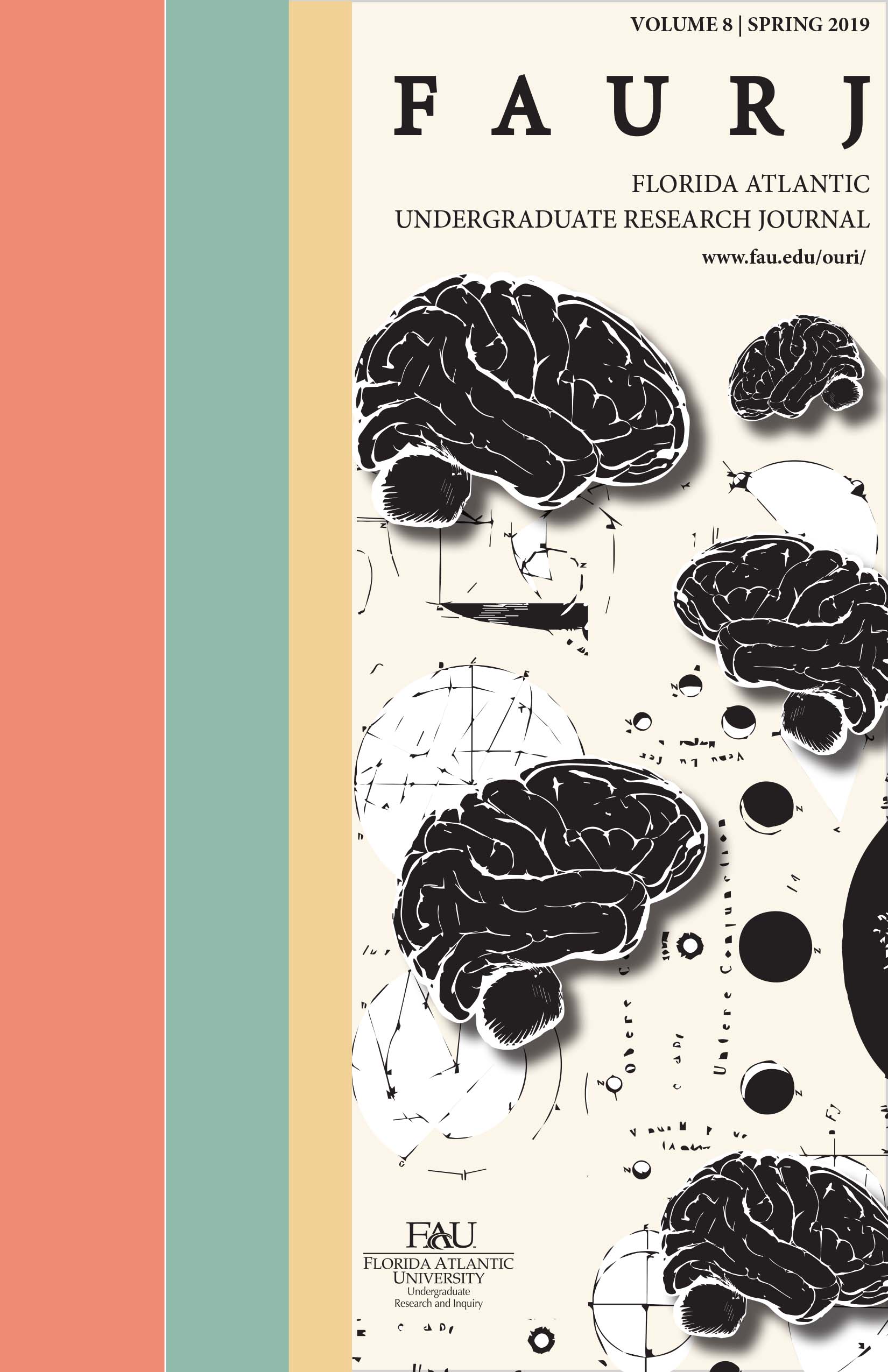