A Race and Power Perspective on Police Brutality in America

This study presents a review of cases reported in the news media regarding unarmed black men shot and killed by police in the United States (U.S.) between the years 2011 and 2016. In the sampled cases, all police officers involved were acquitted following decisions from grand juries or district attorneys. This research comprises cases involving deaths of unarmed African-American males. Case data were collected from two prominent newspapers: The Washington Post and The New York Times. Analyzing these articles allows for a better understanding regarding the outcomes, effects, and the repercussions of the incidents in the African American community. By incorporating Critical Race Theory (CRT), this research will provide individuals with a better understanding of racism and discrimination that has been historically propagated by police forces, and its negative effect on Western society. By investigating police policies and procedures, as well high-profile incidents of police coercion, this study will reveal the extent of racially motivated police misconduct in the U.S. 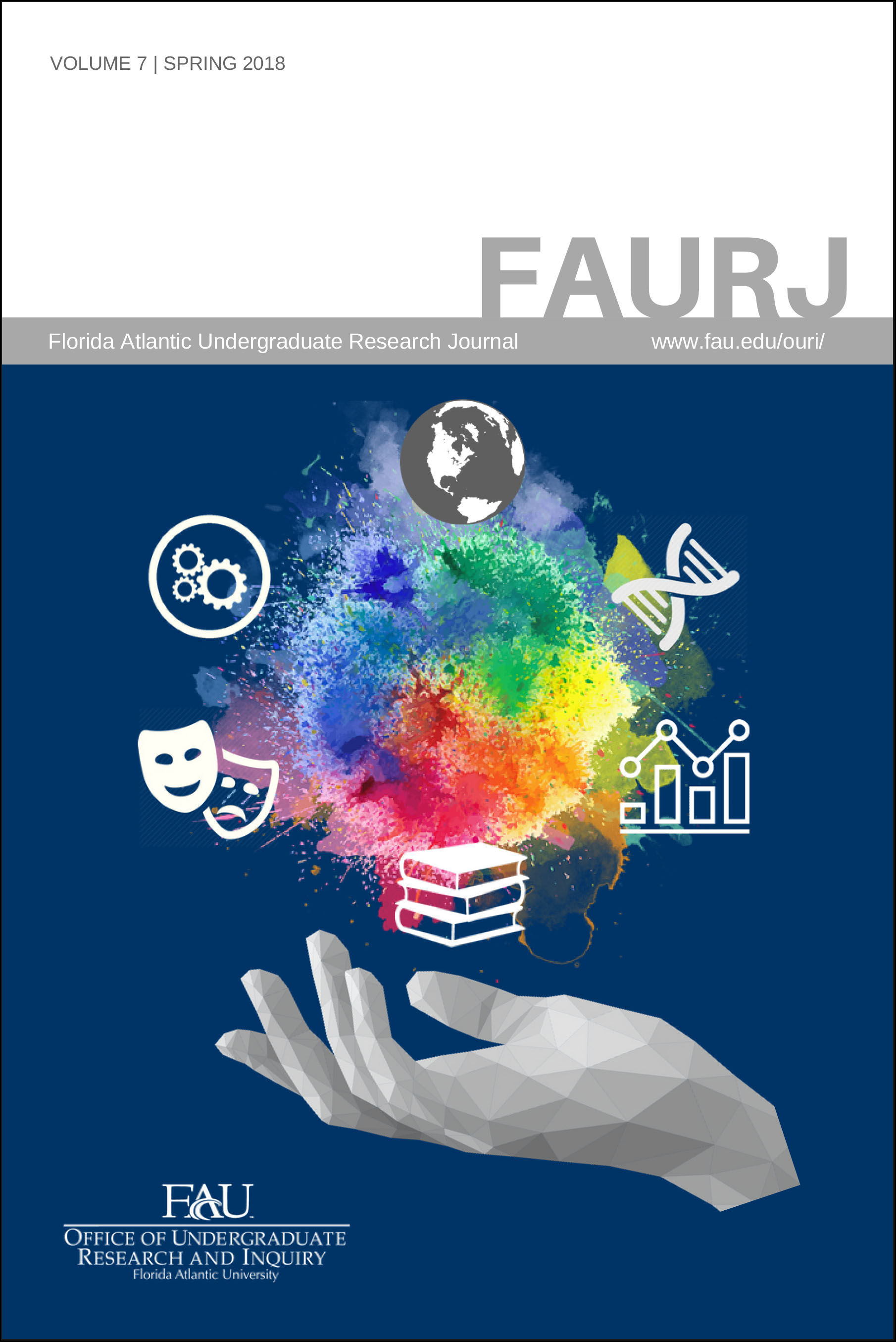