Spolia and Memory in Post-Revolutionary France 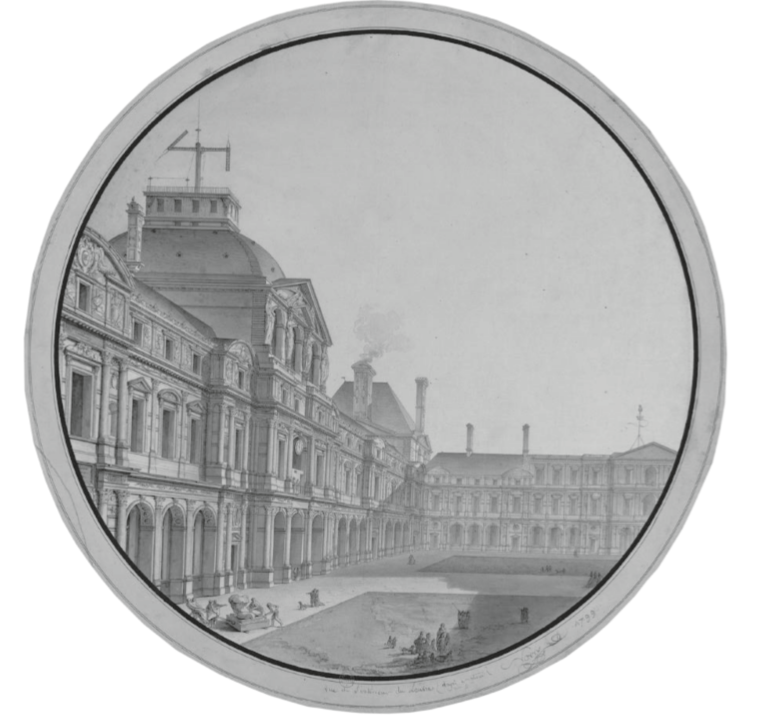 This essay explores the significance of a particularly resonant argument against the confiscations raised by the French cultural critic Antoine Quatremère de Quincy (1755– 1849). It proposes that one of Quatremère’s key arguments against the plunder of Italy—his insistence on the primacy of beholding artifacts in situ in Rome—revealed a vision of cultural property deeply rooted in collective memory shaped by the French expatriate experience in Rome. While these letters have inspired thoughtful scholarship stimulated by the development of French heritage studies, scholars have yet to assess the role of collective memory in Quatremère’s rhetoric. This paper argues that Quatremère envisioned classical and Renaissance artworks as mnemonic objects whose value—educational and cultural—was contingent on their permanent and static placement in the physical landscape of Italy.