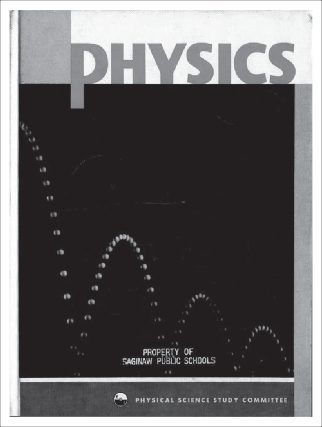 American photographer Berenice Abbott is well known for her 1920s portraiture and her 1930s documentary series Changing New York. Scholars have paid much less attention to her subsequent turn to science as a photographic subject, even though this defined the latter half of her career. Her scientific photographs appeared in magazines, books, and exhibitions from 1939 onward, and ranged in scope from biology and physics to industry and technology. Of particular interest is her work with the scientists of the Physical Science Study Committee (PSSC) at MIT in the late 1950s, making images for a new physics textbook that would be part of a reformed high school physics curriculum. These photographs were included in the PSSC text, which was published in 1960, used by hundreds of thousands of students and eventually translated into 17 languages.