There is an obvious and considerable interest in developing novel methods to control mosquito-borne diseases due to their impacts on mammalian hosts. Biological control practices are sustainable alternatives to chemical control of mosquito populations. Some nematodes are efficient insect parasites and represent a potential source of novel biological control agents. Such beneficial nematodes are potent biological control agents that can remove harmful pests whilst also preserving non-target insect populations. One such nematode, Romanomermis culicivorax, is a parasite of mosquito larvae, inducing paralysis and eventually killing its host. The potential success of a biological control agent can be informed from the current prevalence of native populations. Thus, we conducted a survey of parasitic nematodes in mosquito larvae in Alachua County. Twenty-five samples were obtained from all around Alachua County, with assistance from the Gainesville Department of Public Works Mosquito Control Section. Subsequent visual inspection and PCR for R. culicivorax were conducted to detect the presence of mosquito and nematode DNA in each sample. Out of the twenty-five mosquito samples tested, only one sample tested positive for the presence of the beneficial nematode. This sample was found in an apartment complex in proximity to Devil’s Millhopper Geological State Park. This work demonstrates the presence of mosquito parasitic nematodes in Alachua County, but at very low levels, potentially discouraging the use of such biological control practices. In addition, the proximity of the positive sample to the natural area may indicate the need to preserve such habitats for effective biological control measures. 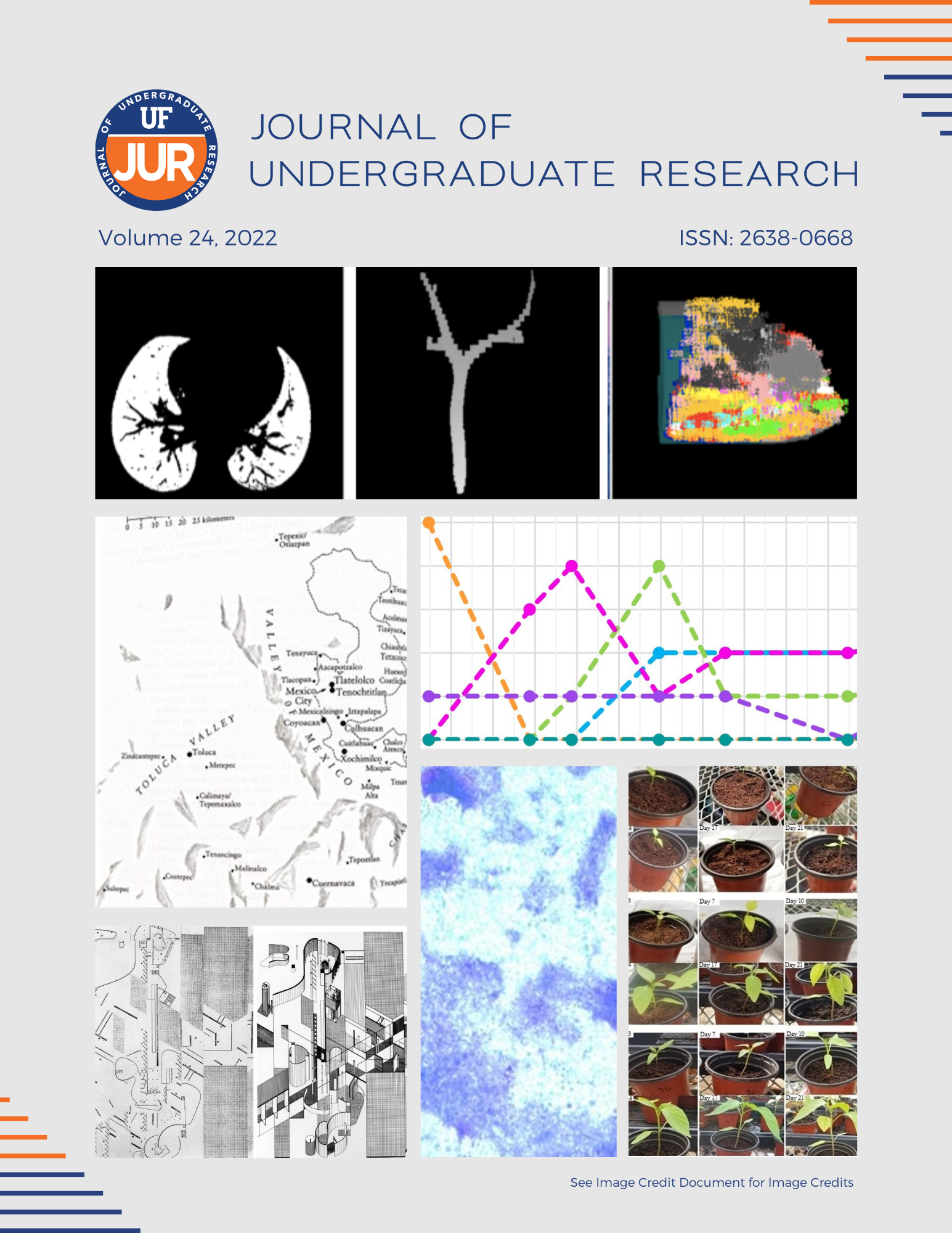