This article studies the connection between U.S. military aid to the Afghan Mujahedeen during the Soviet-Afghan War (1979-1989) and the rise of Islamist militias in Afghanistan during the 1990s. Funding for the Mujahedeen during the conflict exceeded over $3 billion between the Carter and Reagan presidencies, and these funds were later used by Islamist insurgents during the Afghan civil wars. However, the reasons behind the U.S. support is poorly understood. The article explores U.S. State Department and National Security Council documents to suggest that U.S. aid for the Mujahedeen was primarily given to repair US-Pakistani relations and humiliate Cold War rivals rather than to support an independent Afghanistan. The article argues that contemporary foreign policy goals incensed the United States to fund the Islamist organizations that would be Al-Qaeda and the Afghan Taliban. 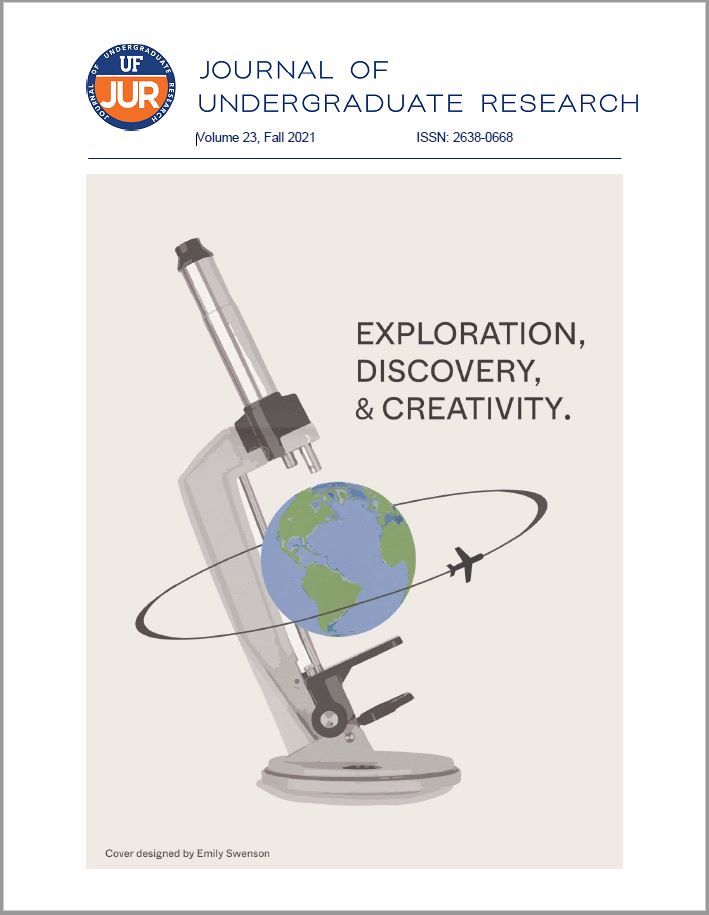